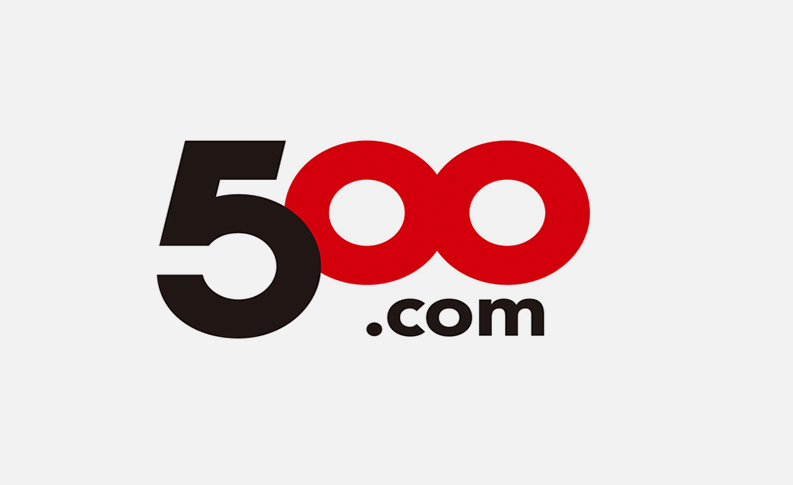 500.com has reported its unaudited financial results for the third quarter ended September 30, 2020.

The Multi Group a Malta-based subsidiary of the Company, has temporarily suspended its operations in Sweden in early 2020 as TMG did not complete the renewal of its e-Gaming license before it expired.

The Company promptly issued a Current Report on Form 6-K dated January 13, 2020 regarding this situation, and provided an update through another Current Report on Form 6-K dated February 20, 2020. After submitting all the application materials and maintaining close communication with Sweden’s e-Gaming regulatory authority, TMG completed the renewal process and resumed its operations in Sweden in September 2020.

The Company’s revenues for the third quarter ended September 30, 2020 have been, and for the fiscal year of 2020 are expected to be, materially and adversely impacted by the temporary suspension of TMG’s operations in Sweden.

Revenue generated by TMG accounted for approximately 89.7% of the Company’s total net revenues for the fiscal year ended December 31, 2019, of which approximately 61.3% was generated from Sweden.

The Company also reports that on July 1, 2020, the Company received an expected notice from New York Stock Exchange regulation stating that the Company is not in compliance with the NYSE’s continued listing requirements under the timely filing criteria.

The Company does not expect to issue any earnings forecast until it receives clear instructions as to the resumption date of online sports lottery sales from the Ministry of Finance.