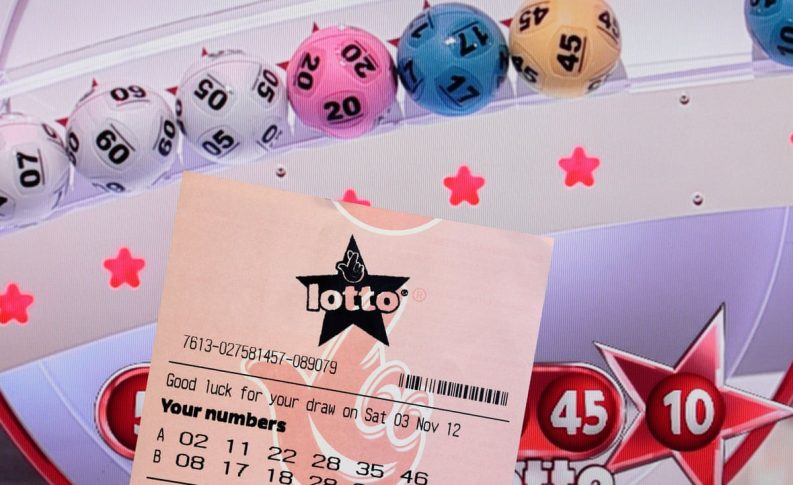 Camelot UK Lotteries announced its second best ever National Lottery ticket sales for the first six months of the 2020/21 financial year (1 April to 26 September 2020), despite an 18% hit to sales at the start of the pandemic.

The company achieved sales of £3,854.1 million – a small decrease of £67.2 million (-1.7%) on the first half of 2019/20 – demonstrating considerable resilience, given the widespread disruption caused by coronavirus.

Key to the half-year performance was a series of urgent interventions made by Camelot to minimise the effects of COVID-19 on National Lottery sales as much as possible. For instance, the company updated all of its advertising to prioritise the ability to play online or on mobile – urging people to only buy tickets in retail if they were already in-store to do an essential shop – which resulted in a significant shift in the retail/digital sales split over the period. With more than 1.3 million new online registrations, there was a marked increase in traffic to The National Lottery’s well-established digital channels accompanied by a sharp rise in new online players needing technical support – leading Camelot to invest in additional resources to accommodate this.

The company also postponed a series of special jackpot draws that had originally been planned for April and May – as it felt it was inappropriate to encourage people into retail during that time. In addition, Camelot adapted its plans over the period to support retailers – particularly small, independent shops – making their safety a priority. Although its Retail Sales Team had to come off the road during lockdown, Camelot’s local sales reps continued to support retailers via phone and video technology – with some of them also moving to the operator’s Retailer Hotline to help resolve any day-to-day queries. Camelot also moved its popular Site, Stock, Sell in-store retailer standards and rewards programme online and, in addition to offering one quarterly prize of £10,000, is now offering 10 prizes of £1,000 – to give more retailers the opportunity to scoop a big reward.

All of these measures helped to generate £863.7 million (excluding investment returns) for National Lottery Good Causes – an average of £34 million every week – £13.1 million less (-1.5%) than the same period last year. This vital funding comes at a time when it’s most needed. Thanks to National Lottery players, over £800 million has been distributed to date across the UK to help tackle the impact of coronavirus – aided by last year’s record sales performance. It takes the total raised for Good Causes since 1994 to over £42 billion – 60% more than the most optimistic Government forecast at the time of The National Lottery’s launch.

Announcing the results, Camelot CEO Nigel Railton said: “Like most other businesses, we’ve faced a lot of upheaval and challenges this year. At the start of April, we found ourselves in an unprecedented situation – with a sharp decline in sales, retail uncertainty and our EuroMillions game in jeopardy, as some of our partner countries were under strict lockdowns. To add to this, we had to move overnight to the vast majority of our employees working from home – so we’re enormously proud of this set of results. Thanks to the strong foundations we established following our strategic review – combined with our years of experience and some innovative thinking – we’ve moved quickly and decisively, and adapted to the ever-changing situation. That has enabled us to continue running The National Lottery safely and responsibly because we know the huge amount of good it does across the UK.”

Over the first six months of the year, Camelot awarded £2,243.9 million in prizes to players, £5.5 million more than last year, and created 203 new millionaires. Combined with the Lottery Duty it pays to the Government and the commission earned by its retail partners, Camelot continues to return around 95% of all revenue to winners and society – one of the highest percentages of lottery revenue given back in the world.