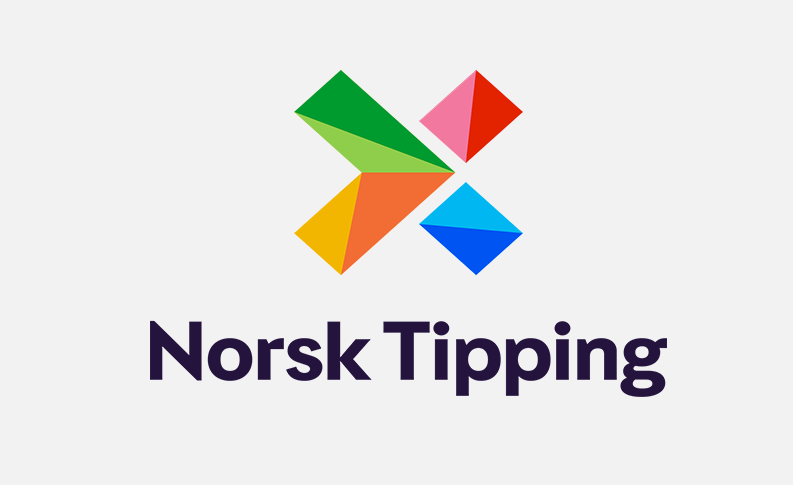 The loss limits on Norsk Tipping’s high-risk games are reduced by 25 percent in December and January.

This is one of several measures the company will implement on 1 December, to curb risky gaming activity in the short term.

We know that gambling problems are increasing in the population, and that December is our biggest gambling month. The measures against covid-19 mean that more people can experience spending more time alone than they usually do during the Christmas month. For vulnerable players, this can lead to more gambling, and we want to prevent that, said CEO Åsne Havnelid of Norsk Tipping.

Most measures are limited to the end of January. At the same time, the company is working on measures that will reverse the negative development in the population in the long term.

We will use the experiences from December and January in the decision basis for the long-term measures, says Havnelid.