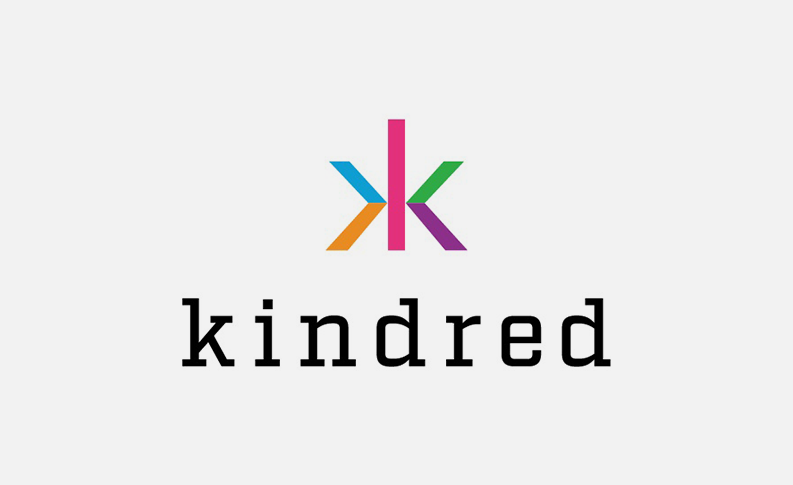 Anders Ström, Non-Executive Chairman of the Board of Kindred Group plc, has of today informed Kindred that he will not stand for re-election at the Annual General Meeting 2021 of the Kindred Group.

Some years ago I made the promise to myself that I, before my 50th birthday, would start to disengage from the forward positions in the companies that I am invested in, and spend more time managing the investments as such and with my family.

Moreover, there are also neglected friends and leisure pursuits that I wish to give more attention to, Anders Ström says.

Kindred has undertaken a fantastic journey during the 23 years that have passed since I founded its most well know brand, Unibet, and has developed into a great company with almost 30 million customers, 1,600 employees, and with excellent further opportunities of growth with the right strategies and focus. Hence, I look forward to taking part of such a growth in value as an owner and investors.

Throughout the years, Anders Ström has been an important and inspiring asset to the board of Kindred, and he has provided it with in depth knowledge of the industry and contributed to a stable and competent board, says the Chairman of the Nomination Committee, Evert Carlsson.

BtoBet brings in Freddie Bowring as Vice President of Sales