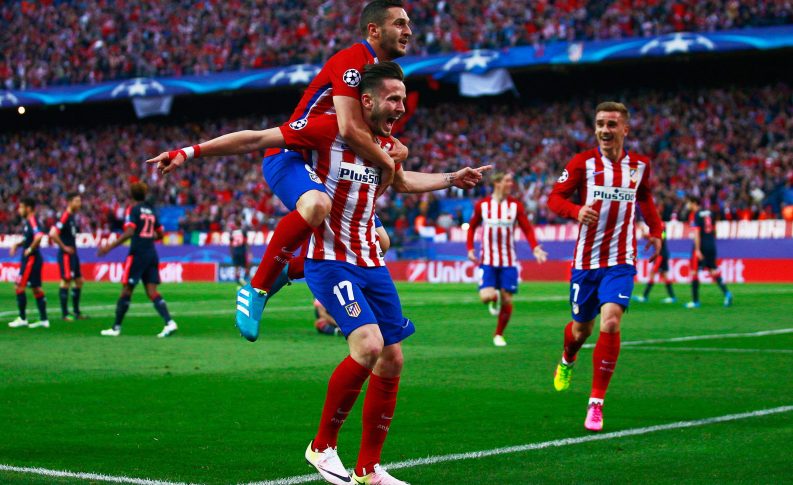 BBIN is honored to announce that the company has become the Official iGaming Supplier Partner of Atlético de Madrid in Asia in November 2020.

Both BBIN and Atlético de Madrid share the colors red and white for their brand image, symbolizing that their passion and spirit is building a bridge between Europe and Asia, fighting side by side in the future.

Atlético de Madrid, nicknamed Los Rojiblancos, are a well-known century-old Spanish professional football club that plays in La Liga, and are also one of the traditional continental powerhouse in Europe. Atlético de Madrid are also known for cultivating talented strikers, with some world-renowned top strikers such as Fernando Torres and Diego Costa were from the club.

Atlético de Madrid possess a youthful and vibrant team, with all players showing relentless efforts and great team spirits on the pitch. “Coraje y corazón” is as much of the club’s slogan the team put into practice as is the perseverance with which BBIN pursues excellence and breakthrough for more than 20 years since its establishment. As the leading brand in the industry, BBIN is committed to providing the most competitive and comprehensive service for its customers, which has be recognized by multiple international awards.

Moreover, BBIN also put its efforts in corporate social responsibility, developed a charitable brand TGB Charity and cooperated with worldwide welfare organizations to promote various activities. Across all regions, BBIN is realizing its corporate value to share love and contribute to the society.

BBIN believes that the partnership with Atletico de Madrid will be a great success. BBIN also wishes the team could have outstanding performances in the future La Liga and major international competitions, keep clean sheets in every match, and enjoy the glorious moments together!