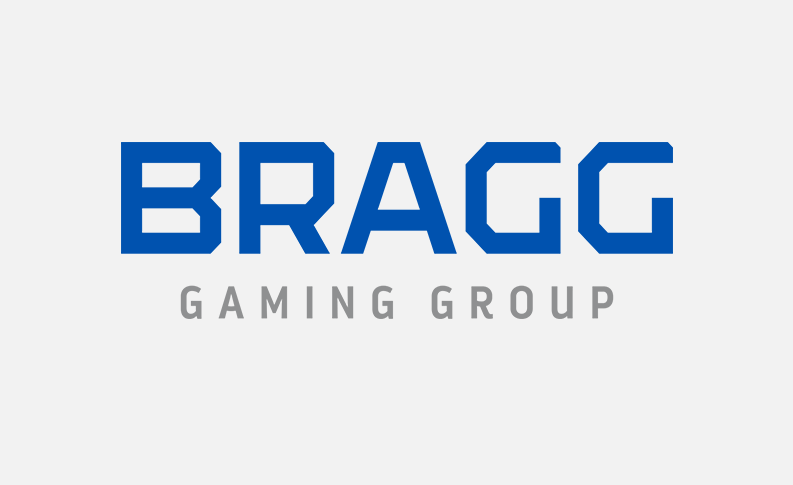 Bragg Gaming Group has announced that Interim CEO Adam Arviv will become its new chief executive, following a special meeting of its shareholders.

The company said that the six nominees for its board of directors, Adam Arviv, Richard Carter, Paul Pathak, James Ryan, Rob Godfrey, and Matevž Mazijm were all elected by a majority of its shareholders.

BtoBet brings in Freddie Bowring as Vice President of Sales