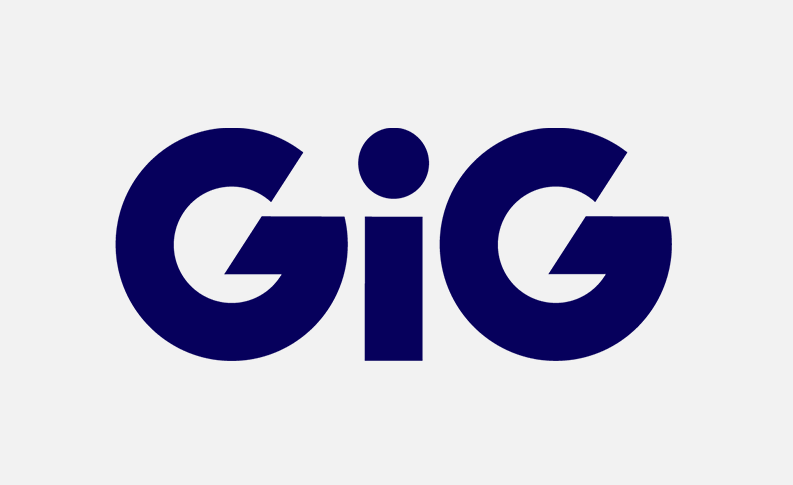 GiG has signed a long-term agreement with a large European media group for the provision of GiG’s iGaming platform, data platform and managed services.

The media house will use GiG to power its new iGaming offering under its own license in conjunction with an integration into a third party Sportsbook.

The agreement is based on a combination of fixed fees and revenue share model with a minimum contract term of 3 years. The media house plans to launch the online offering in the first half of 2021.

Further details on the partnership are expected to be released in Q1 2021.

Richard Brown, Chief Executive Officer of GiG says: “Media group entries into iGaming are to be anticipated as online markets expand and locally regulate. Leveraging their media data, brands and advertising inventory access as well as direct access to core demographics, presents an attractive proposition. GiG is extremely proud to be supporting this market entry and is confident that it will be a successful partnership”