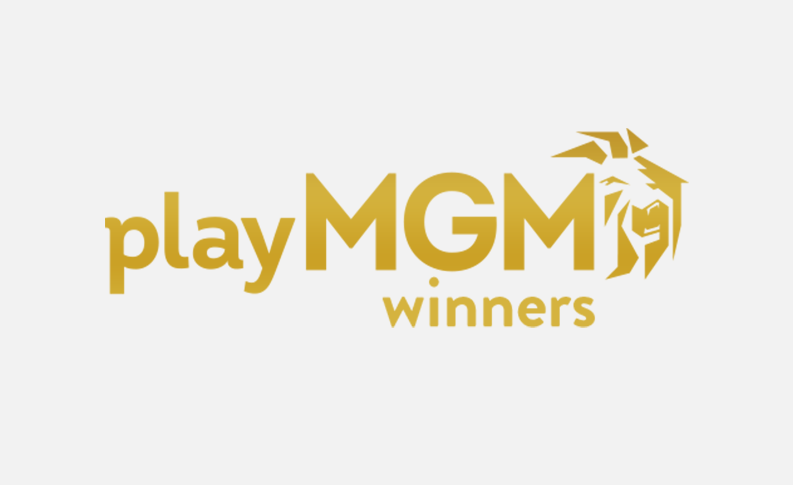 MGM to get $1 billion IAC support package for Entain bid

MGM said a proposed merger with the British bookmaker would be “compelling” and believes a deal, amongst other things, would help grow BetMGM, its online sportsbetting operating in the United States.

IAC further indicated in its non-binding letter of intent that it is IAC’s current intention that IAC’s additional investment into MGM for these purposes could be up to US$1 billion. The terms and amount of such investment would require the mutual agreement of IAC and MGM.

Entain, however, rejected the takeover advance earlier this week, saying it significantly undervalued the company and asked MGM for more information on the strategic rationale for a merger.