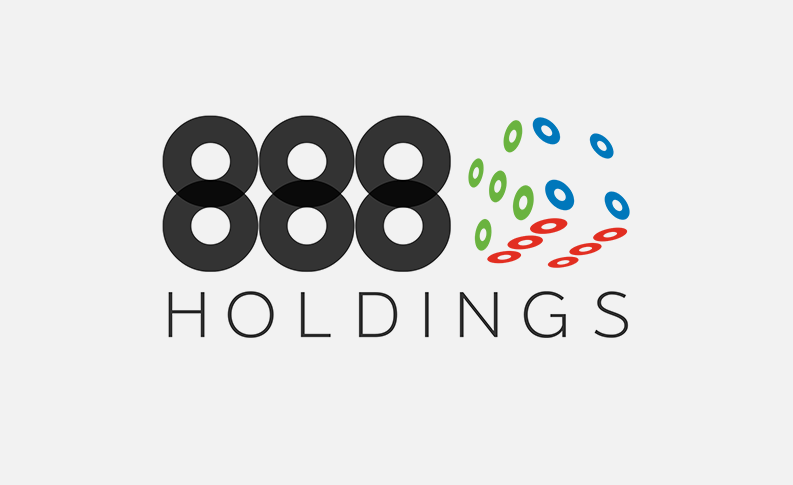 888 Holdings could be takeover target for Las Vegas Sands

U.S. casino giant Las Vegas Sands could make a takeover approach for 888 Holdings Plc in an attempt to push further into online sports betting according to city speculation.

Las Vegas Sands is the world’s largest casino company, but it’s the only major U.S.-based player not to develop some kind of sports-betting strategy.

The market has been growing rapidly since the U.S. Supreme Court said in 2018 that states beyond Nevada could introduce such wagering if they choose.

In Asia, the Marina Bay Sands located in Singapore is the most recent addition to the company’s portfolio. Through its majority-owned subsidiary Sands China, the company owns several properties in Macau, including the Sands Macao, Sands Cotai Central, The Venetian Macao, The Plaza Macao, Four Seasons Hotel Macao, and The Parisian Macao.