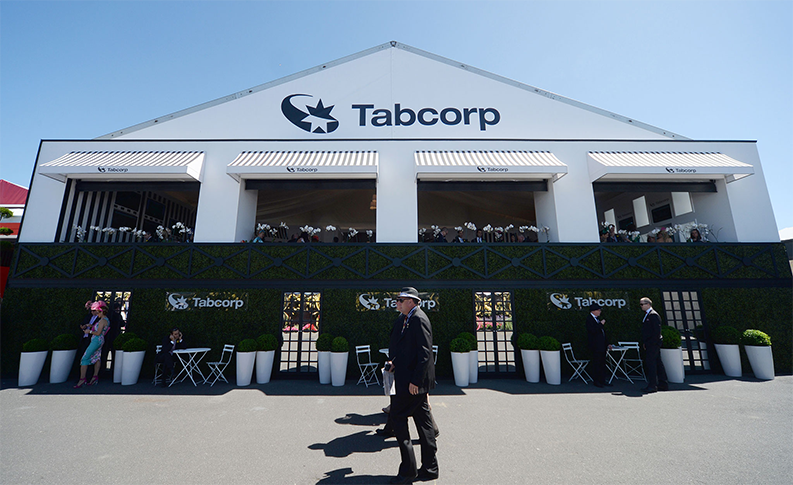 Tabcorp shares surge on back of potential sale

Australian betting giant Tabcorp said Tuesday it had received multiple proposals for a potential sale of its wagering and media business.

Tabcorp was forced to raise $600 million last August to bolster its balance sheet. During five years of share price growth, Tabcorp moved from a loss to profitability. On the other hand, it reported a trailing twelve months loss, suggesting it isn’t reliably profitable.

Tabcorp’s wagering arm has come under pressure from intensifying competition as the industry faces a shift to online betting from traditional retail betting.

Entain notes the recent press speculation regarding a possible transaction involving Tabcorp in Australia and confirms that it has made a non-binding indicative offer to acquire its Wagering and Media business.

Whilst discussions are at an early stage, any transaction would be in-line with Entain’s current M&A strategy of expanding across regulated international markets.

As such, this would present an opportunity to acquire an attractive business which, if combined with Entain’s existing Australian business, would create a leading, integrated multi-channel and multi-brand wagering company.