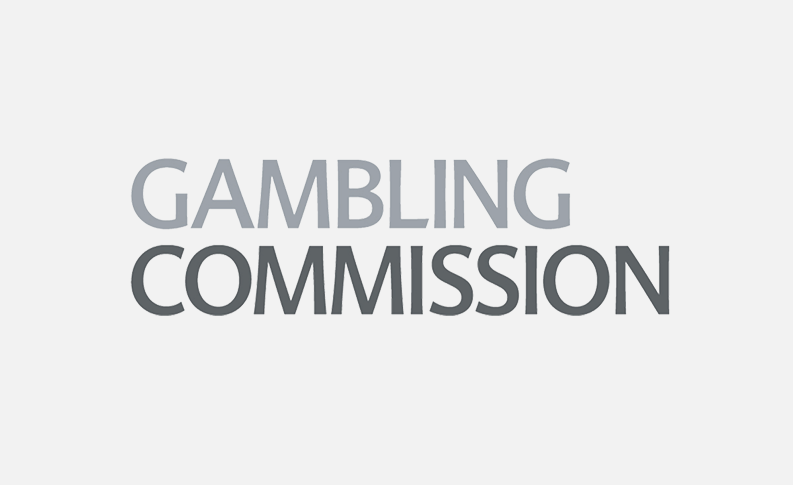 The UK Gambling Commission has announced a package of strict measures which will strengthen the protections and controls for those who gamble through online slots games – including the introduction of limits on spin speeds, and the permanent ban on features that speed up play or celebrate losses as wins.

Following a consultation with the public and players, the gambling industry and other stakeholders, operators will need to implement tough new player protection measures which will make online casino games less intensive, safer by design and hand players more control over their gambling.

The Commission has focused on online slots because of its features which increase the intensity of play and the corresponding risks to players. Slot games have by far the highest average losses per player of online gambling products. The new rules include the outright ban of four key features of online slots games:

The enhanced protections that have been announced today will need to be fully implemented by online operators by 31 October 2021.

Since the publication of the Commission’s consultation in July 2020, further research has shown that using an autoplay feature has been linked to some players losing track of play, making it difficult for some to stop playing and in some cases gambling on other activities simultaneously.

Evidence shows that reverse withdrawal functions present a risk to players because of the temptation to continue gambling. In addition, the slot features being removed or more closely controlled have been associated with increased intensity of play, loss of player control, or binge play.

Neil McArthur, Gambling Commission chief executive, said: “To make online games safer we are introducing a ban on features that speed up play, or give the illusion of control over the outcome. We are also introducing a ban on autoplay, losses disguised as wins, and slot spin speeds faster than 2.5 seconds. The evidence shows that these features increase the risk of harm to customers.

“This is another important step in making gambling safer and where the evidence shows that there are other opportunities to do that we are determined to take them.”

“I welcome the Gambling Commission’s tough measures as we continue our comprehensive review of gambling laws to make sure they’re fit for the digital age.”

The new rules are part of the Commission’s comprehensive programme to make gambling fairer and safer which has also seen the introduction of strengthened protections around online age and ID verification, improved customer interaction practices, and the banning of gambling on credit cards.

The announcement of the further consumer protection rules for online games and the design of those games follow the Commission’s announcement on 30 September that it was implementing new rules to stamp out irresponsible ‘VIP customer’ practices. Those rules came into force on 31 October 2020. A consultation on customer interaction was also launched last in November with the outcome expected later this year.