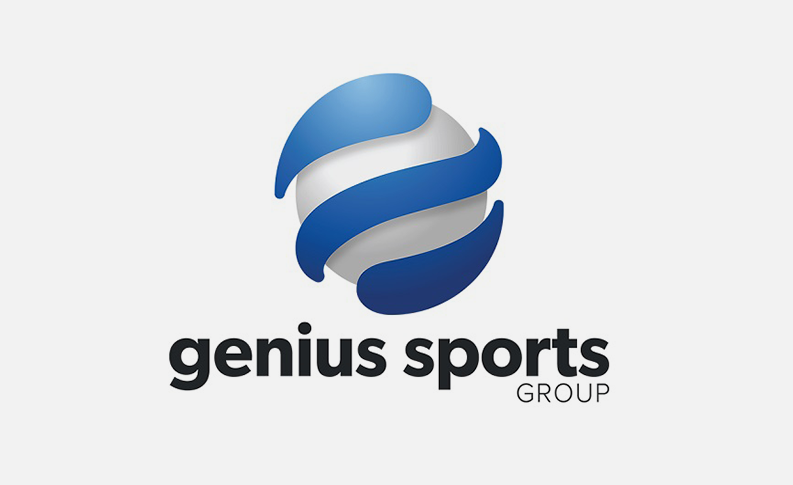 Genius Sports Group has worked closely with the NBL since 2015 to develop one of the most advanced digital ecosystems in the world of basketball. During this period, the NBL has become globally recognized as one of the world’s premier basketball leagues outside of the NBA.

The NBL has enjoyed record-breaking attendances, broadcast and global digital audience growth over the past five years. It has also become a legitimate pathway to the NBA through its innovative Next Stars program, which has produced players like LaMelo Ball, the number three pick in last year’s NBA Draft.

FIBA Organizer, developed as part of a more than 15-year partnership between Genius Sports Group and FIBA, the world governing body, will continue to digitally manage and automate the running of each NBL season.

NBL Chief Commercial Officer Brad Joyner said: “We’re delighted to extend our partnership with Genius Sports Group who have been a great partner of the NBL over many years. The NBL continues to expand its digital footprint across the world and this has been one of the fastest growing parts of our business as a global league.”

Thomas Klingebiel, Commercial Director, APAC of Genius Sports Group, said: “With their 2021 season underway and burgeoning reputation as a pathway to the NBA, we’re thrilled to extend our data partnership with the NBL.

“We believe NBL’s commitment to putting official data at the heart of their entire digital offering has been crucial to their rapid growth in recent years, setting a precedent for basketball leagues and federations worldwide.”

SoftSwiss roll out Affilka for sportsbooks