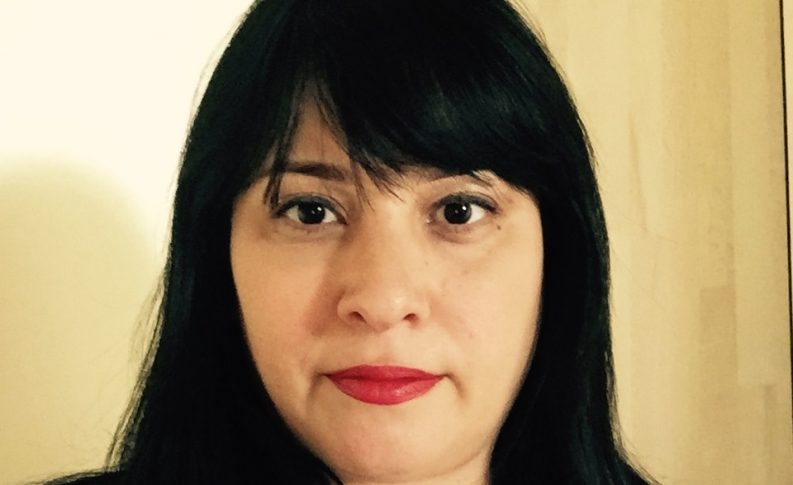 Yggdrasil Gaming takes on a momentum of its own

Yggdrasil Gaming made some significant strides in 2020 and took the strong momentum into 2021 with their new Promo Weeks and Game Engagement Mechanics. Expect big things from Yggdrasil Gaming this year!

Yggdrasil Promo Weeks is the name for our strengthened focus on network campaigns. In 2021, we guarantee monthly campaigns with a total prize pool of €1.3 million. You can expect a generous promotion from Yggdrasil during the first two weeks of every month. It’s something that should excite casino players the world over and an extra incentive to try Yggdrasil games.

“Promo Weeks is our way to give back to the large community of Yggdrasil players around the world. We believe the extra financial incentive will help drive more interest in our games and support our partners and operators in activating their player base,” said Robin Becker, Head of Marketing for Yggdrasil Gaming.

Besides Promo Weeks, we are also inspiring operators, game studios, and partners to join the mighty tree of Yggdrasil with our suite of Game Engagement Mechanics (GEMs). Creating robust player engagement is the key to success in the industry. We have focused on creating captivating game mechanics that will generate a lot of entertainment for the players.

Our first available GEM was Splitz, where symbols split for more ways to win! We currently have three games with the Splitz mechanic: Temple Stacks with 200 000 ways to win, the visually bombastic Neon Rush and the Great Gatsby of slot machines, Syncronite.

Multiply the winnings with Multimax

Our bestselling game “Multifly!” features Multimax – another one of our GEMs. Multimax offers the player multiplier reels for multiplied winnings.

Multifly!, was so popular it made it into the iGaming tracker. It’s packed with exciting features such as Dropdown Wins, Wilds, and the MultiMAX™ feature that allows every win to multiply by up to 5 different multipliers.

Lucky Neko and Hades were two Giga-sized hits for us this year. They both feature the Gigablox mechanic, where a symbol might cover the entire screen for huge wins. It’s simple: bigger “blox”, means bigger wins.

The first launched GigaBlox™ game was Lucky Neko, based around luck-bringing Daruma dolls and the fortune-finding felines frequent in Japanese culture. The game features dynamic reels spawning gigantic blocks sized up to 6×6 stacked.

We are not stopping there. More mechanics to come in 2021! And we are also offering our GEMs to partners and game studios who want to create their games with our mechanics framework.  Several YG Masters partners have already signed up for access to Yggdrasil’s established and well-known mechanical frameworks

If you want to know more about these mechanics, check out yggdrasilgaming.com. But in short, we want to make sure the mechanics are easy to understand, engaging, and inviting creativity among game studios.

“I think our GEMs show what Yggdrasil is all about: innovation, entertainment, and a strong focus on the player experience. Giving our Masters’ partners the possibility to use all of our high-value game mechanics mean we open to another level of collaboration and realization of business strategies. Players who love these mechanics will for sure see more games produced and released in light of our close collaboration with Masters Partners in the future,” says Robin Becker, Head of Marketing for Yggdrasil Gaming.

Oddspedia: It’s all about sports fans