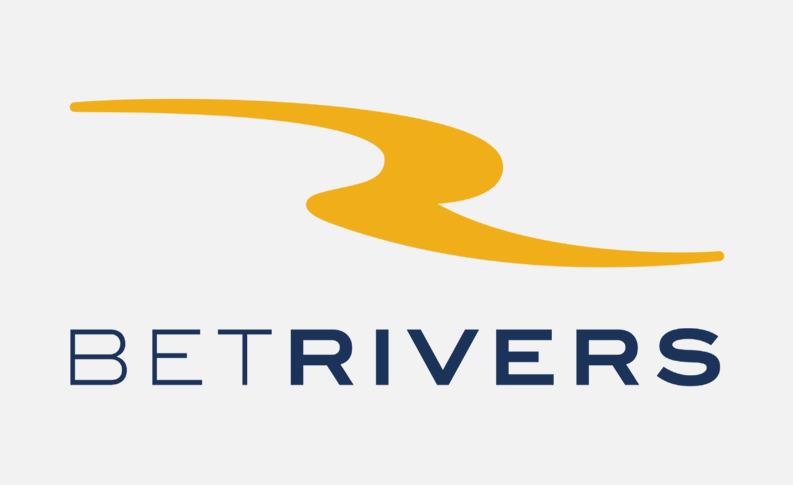 Penn National Gaming has entered into a 20-year strategic partnership with Rivers Casino & Resort that will provide Penn Interactive, a wholly owned subsidiary of Penn National, with “second skin” access to the New York mobile sports betting and iCasino market, subject to legislation being enacted and regulatory approvals.

“Gaining potential access to what could become one of the nation’s most lucrative sports betting markets has been a major priority for our Company,” said Jon Kaplowitz, Penn National’s Sr. Vice President of Interactive Gaming. “We are hopeful that the New York State Assembly will follow those leading revenue producing states that allow for multiple skins for mobile sports betting. A state the size of New York certainly warrants open competition and a free market approach,” said Mr. Kaplowitz.

Penn Interactive currently offers online wagering on sports in two states – Pennsylvania and Michigan — and anticipates operating its Barstool Sports mobile sportsbook app in at least 10 states by the end of 2021. In addition, Penn Interactive launched its Barstool-branded iCasino in Michigan on February 1.

“We’re very encouraged by the initial results we’ve seen in Michigan, as we registered over 48,000 new customers and generated total handle of $27.5 million during the first 10 days of operation,” said Mr. Kaplowitz. “We remain very confident in our ability to win sizable share in new markets based on the power of the Barstool brand and media assets, which allows us to begin to leverage the meaningful cross-sell opportunities from the Barstool Sportsbook, iCasino and our mychoice loyalty program audiences. We hope to bring our unique and exciting brand of sports entertainment and iCasino to the Empire State,” concluded Mr. Kaplowitz.