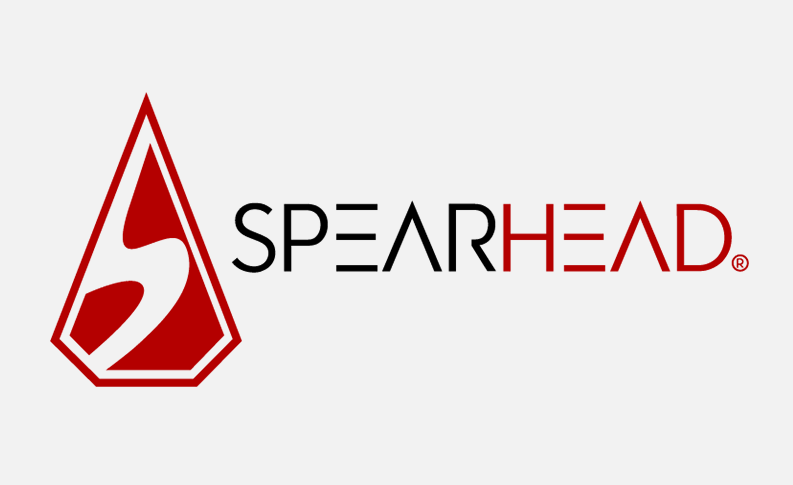 Spearhead Studios turbocharges the classic ‘Book of’ slot genre with the release of Blue Diamond Book. The new high-volatility title brings exhilarating thrills and presents the players with the possibility of epic wins of up to 27,000x on any single free spin.

The new 5×3 slot showcases the best features of the ‘Book of’ type video slot while adding a fresh and powerful twist. Set inside the pharaoh’s underground tomb, Blue Diamond Book combines bright, colourful, and vivid imagery with an enthralling soundscape that delight the players’ senses.

With a Return to Player (RTP) of 96.09%, Blue Diamond Book was built to deliver high engagement for players thanks to its Scatter Wild feature. The three reels with multipliers can boost any single free spin up to 27,000x, bringing the players closer to the possibility of legendary wins.

Kevin Corti, Game Development Director at Spearhead Studios, comments: “Not only does it look and sound amazing, but Blue Diamond Book’s free spins feature is incredibly exciting. We have already got compelling, early data that tells us that Blue Diamond Book is a game that is going to amaze players and we’re thrilled to release it to the market.”

The gaming studios’ titles are built under the vision Local Games for Local Markets and focus on bringing the best-in-class video graphics, audio, and overall play-and-feel to players across Europe and LATAM. With 29 launched titles certified in 12 jurisdictions, Spearhead Studios is on a roll and aims to release 17 more titles by the end of H1, including the sequel Lara Jones is Cleopatra II, Wild Gold, Video Bingo, and Video Poker.

Play’n GO roll out the Green Knight into the Market!