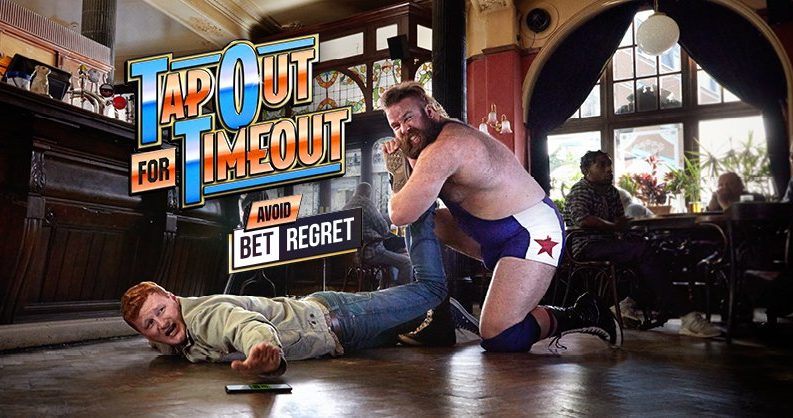 GambleAware has launched the second burst of its ‘Tap Out’ safer gambling campaign. With the end line ‘Tap out. Take a moment.

Avoid Bet Regret’, the campaign provides bettors with a mental aid to help cut out impulsive bets, helping them to pause and think before they decide to place a bet.

It builds on a good base of awareness from the first burst of the campaign. Research conducted by Ipsos MORI showed that campaign recognition was 63% amongst the target audience of younger male sports bettors, rising to 77% amongst those in the highest risk group. It also showed that 34% of the campaign audience now say they try to close or “tap out” of their betting app and pause before deciding whether to place a bet.

The new round of activity is designed to further build awareness and understanding of ‘Tap Out’ and will feature new content, including testimonial videos. These will feature bettors talking about why they ‘Tap out’ and will bring to life the benefits of tapping out when bored, chasing losses, or deciding to bet on sports they would not normally engage with or follow. The testimonials share stories of ‘people like me’ giving tapping out a go.

Later in the month GambleAware will also launch new campaign content and supporting content from influencer Josh Denzel. Bet Regret Ambassador, David James will also be sharing what he does with his time when he chooses to tap out and take a moment.

The new campaign assets will appear on TV, BVOD (broadcaster video on demand), radio and on digital platforms, including social media.