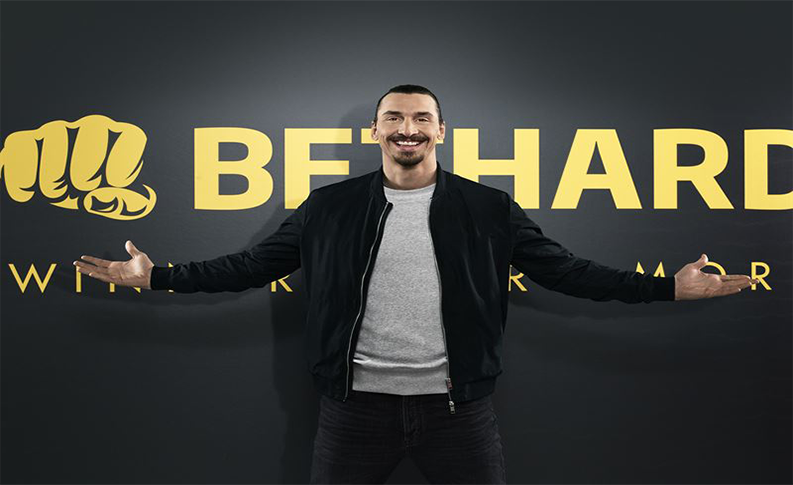 AC Milan star Zlatan Ibrahimovic is currently under investigation by European football officials over his alleged financial interest in a Bethard.

The striker reportedly owns a 10 per cent stake in Bethard, through his company Unknown AB. UEFA and FIFA rules do not allow players to participate in any of its competitions if they have financial interests in gambling companies.

“Further information regarding this matter will be made available in due course.”