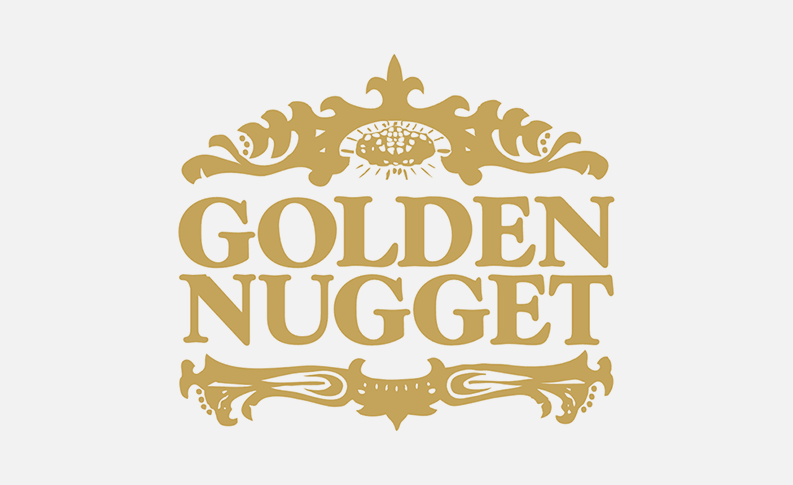 Revenue was $26.7 million, representing an increase of 54.2%, compared to $17.3 million during the first quarter of 2020. Net income was $69.6 million after gains on warrant derivatives liabilities of $81.1 million, a gain on the tax receivable agreement liability of $1.3 million and debt expenses of $2.2 million.

Adjusted EBITDA was $(3.5) million compared to Adjusted EBITDA of $5.9 million for the first quarter of 2020. The previous full-year revenue outlook range of $130 million to $145 million is maintained for 2021.

President, Thomas Winter remarked “We are very pleased to start 2021 with such strong results across both our established and new expansion markets. We believe we are well positioned to capitalize on the significant and fast growing market for iGaming across North America. We expect that 2021 will be a milestone year for the Company as we are on target to be live in 6 states by the end of the year, including all 4 key iGaming states.”

Chairman and Chief Executive Officer, Tilman Fertitta added “The future is very bright for Golden Nugget Online Gaming as we achieved another record quarter in revenue and with our newly announced partnerships in Colorado and Iowa, we now have market access in 12 states, representing approximately 29% of the US population.”