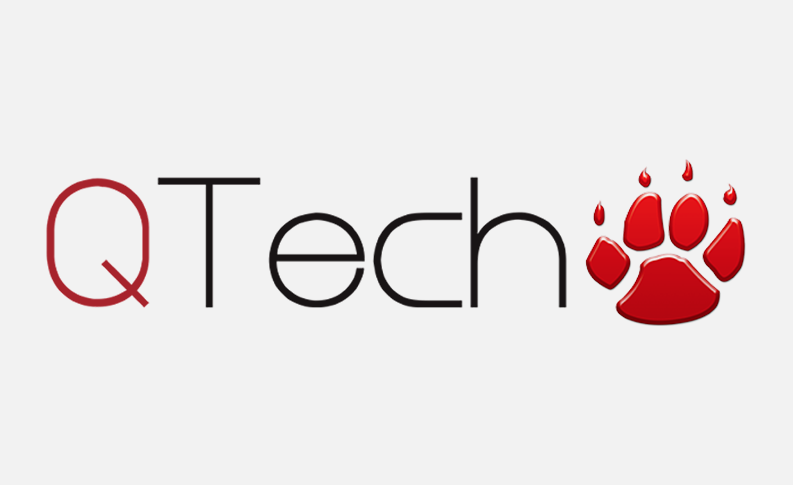 QTech Games has appointed Staffan Lindgren to the combined roles of Global CEO and Chairman, as it seeks to expand its scope and global footprint across the industry.

Lindgren was brought into QTech Games’ structure via last year’s major merger with prominent games reseller, Epic Media, a move which consolidated the QTech platform’s position at the forefront of the industry for taking the best online games to market across emerging territories.

Lindgren is also a co-founder of the gaming provider NYX Interactive, which subsequently became part of the NYX Gaming Group. Since inception, NYX has been central to supplying many of the world’s largest operators with key gaming technologies, both in the private and public sectors, including national lotteries. More broadly, Lindgren brings over 20 years’ experience in the technology and finance industry to bear at QTech Games, bolstering and uniting its board’s collective competencies.

Leveraging deep experience and expertise, alongside an extensive network of long-standing relationships, Lindgren is well-positioned to lead on corporate strategy and business development at a time when acceleration in the digital entertainment sphere is at its zenith.

The Board of QTech Games issued a statement saying: “We’re delighted that Staffan has agreed to take the helm at QTech Games for 2021 and beyond. We’ve always been intent on recruiting the best people on the planet, not just the best games, and this crucial hire represents the embodiment of that mission statement, as our progressive company looks forward to turning the page on many more exciting chapters. To have one of the sector’s most proven performers head up QTech Games is a resounding endorsement of all our team’s hard work in recent years.

“We now have a Global CEO who has routinely demonstrated his abilities in the highest-growth gaming domains, from venture-capital vehicles and on to multinational blue-chip firms. This array of multi-faceted knowledge, coupled with his engaging team leadership and flair for bottom-line accountability, make Staffan the perfect choice to steward the targeted development of our worldwide expansion into new territories.

”Staffan Lindgren, Global CEO and Chairman at QTech Games, added: “It’s a genuine thrill to be taking on this fresh challenge alongside one of the sharpest teams I’ve met in the industry. After another record year of sustained growth in 2020, enhancing the speed and performance of all games on its platform, QTech has careered into the industry consciousness with a series of new top-tier deals and innovative tools. Just take the landmark launch of our industry-first, cross-supplier rewards feature, Network Progressive Jackpot, unpacking a cutting-edge acquisition-and-retention toolbox for our international partners. It’s only a small sign of what’s to come.

“I’ve been active in Asia for a long time, but this is the ideal point at which to press my skills into more structured service at QTech Games. We remain the prime mover in Asia, while other key growth territories are swiftly following suit. Implementing the correct strategy in our ‘two cornerstones’ model has been pivotal. Firstly, beyond the great games, fully owning the technology sets QTech apart, enabling us to offer a number of flexible features which no competitor can rival.

And secondly, outside of Asia, we’ve secured strongholds in all the important “margin” markets, demonstrating organic growth across channel and border. It grants us a unique position and status in the space.“In short, QTech Games are not just an Asian aggregator but are also attracting clients from all over the world. Latin America, Eastern Europe and we’ve staked a firm grasp on the Indian market, too, stealing a match on the competition. I’m certain that we can now build on this success and gain even more market traction. Such is the combined quality and passion of the team (from our machine-learning software to our localised departments across the planet) the distributional capacity is already there to facilitate QTech Games’ transition into one of the largest providers of digital entertainment around.”

Allwyn strengthens board with new hires

LeoVegas elects new board of directors