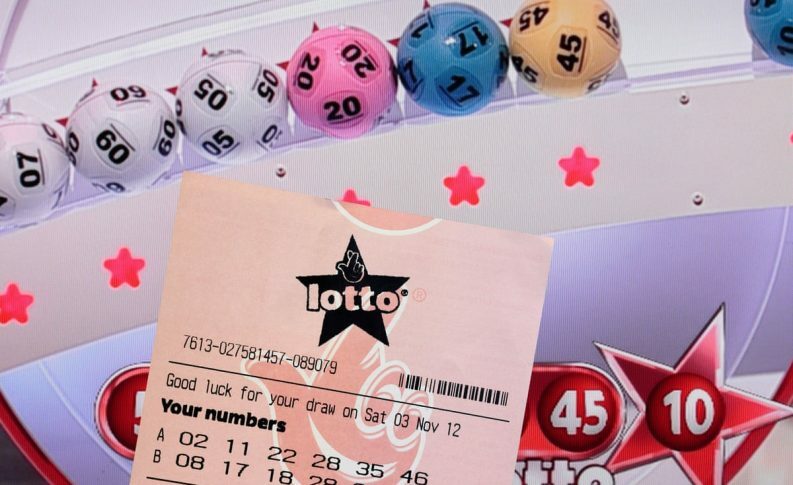 BT has joined the race to win the UK’s lucrative National Lottery contract after entering a partnership with Italian gaming group Sisal and children’s charity Barnardo’s.

The telecoms group said it was Sisal’s “preferred supplier” for communications technology and would advise the company on how to “widen the appeal of the National Lottery” and “enhance the online experience for players”.

The current UK lottery licence, operated by Canadian-owned Camelot, is due to expire in 2023, drawing fierce competition for one of the most profitable government-awarded private business contracts.

In the year to the end of 2020, Camelot, which has run the lottery through three licences since its inception in 1994, generated sales of £7.9bn and pre-tax profits of £95m.

Although it only announced the bid in April, chief executive Francesco Durante told the Financial Times the bid had been in the group’s three-year development plan since he took over in December 2019.

BT would manage Sisal’s operations and infrastructure in the UK in return for a share of lottery revenues, he added, while Barnardo’s will advise on maximising funds for good causes.