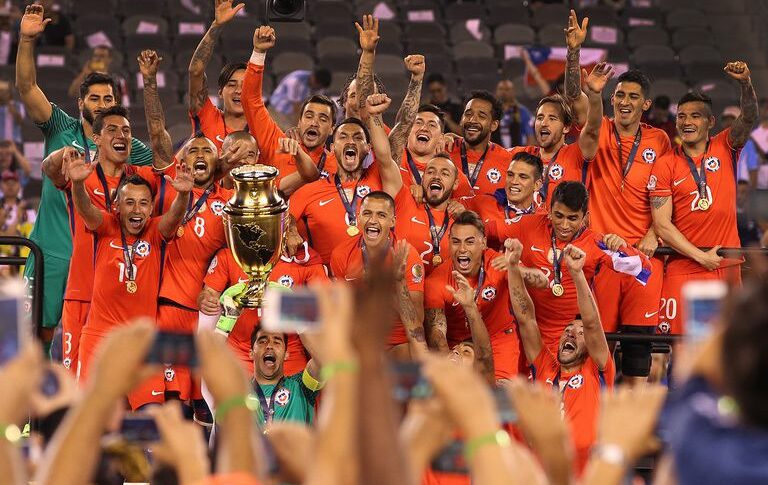 Betsson has signed an agreement with the South American Football Confederation, CONMEBOL, to be the official regional sponsor of CONMEBOL Copa América 2021.

During 2020-2021, Betsson Group has been expanding in Latin America with expansions into Brazil, Colombia, Argentina, and Mexico, as well as strong sponsorships in Peru aimed at strengthening further the Betsson flagship brand in the region.

“At Betsson, we are passionate about sport, especially football and what better way to show this passion than by being part of the oldest national team football championship in the world. The sponsoring of CONMEBOL Copa América 2021, is a further commitment towards our ambitions for this region. We will be part of the entire journey to keep fans engaged with compelling, authentic experiences,” said Jesper Svensson, CEO of Betsson Operations.

As part of the agreement, Betsson gets a wide range of benefits and exposure opportunities, including branding rights, perimeter board signage and video boards in the stadium, press backdrops, and banners on the official website and mobile app. Betsson will also be the exclusive sponsor of the ‘Match Line Up’ for all 28 matches as well as the exclusive sponsor of the much anticipated ‘Player of the Week’ polls on CONMEBOL Copa America’s official social media channels. Betsson Group will also be able to use some of the CONMEBOL Copa America branding assets for their Colombian brand, Colbet, when Colombia is playing.

“This is a fantastic opportunity to raise Betsson’s brand awareness to a new level in the markets we’re operating in. We know that CONMEBOL Copa America is a huge event and is very popular in LATAM countries, and beyond,” concluded Jesper Svensson.

From CONMEBOL the Commercial Director Juan Emilio Roa confirmed the importance of such partnership in order to bring South American football fans amazing experiences “We see this partnership as a milestone in CONMEBOL Copa America history. It connects football lovers through the sports passion and cheerful experiences with their national teams’ performance in the world’s most traditional national teams competition.”

By being the official regional Sports Betting site of CONMEBOL Copa America 2021, Betsson guarantees a fun, entertaining and safe betting experience for all its customers. The 47th edition of the Copa América is taking place between 13th June and 10th July and the ten participating teams in Copa América are Argentina, Bolivia, Brazil, Chile, Colombia, Ecuador, Paraguay, Peru, Uruguay, and Venezuela.