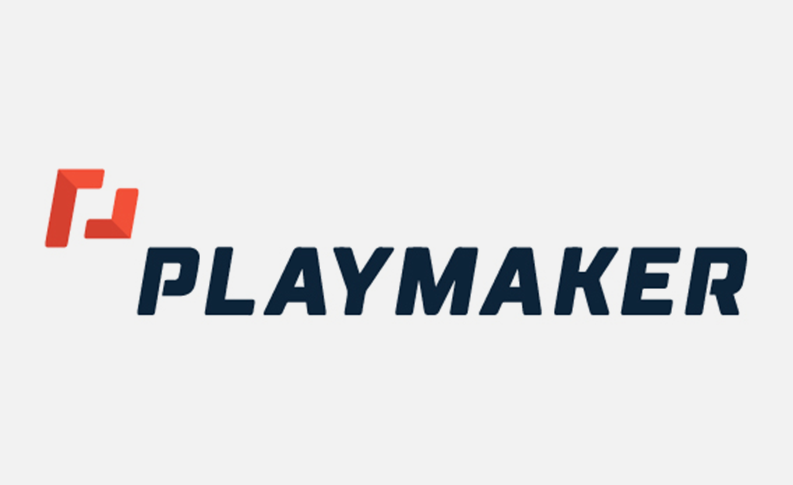 Playmaker the Toronto-based, newly-listed digital ecosystem for sports fans is pleased to announced that trading in its common shares on the TSX Venture Exchange will commence today at 9:30 a.m. under the ticker symbol “PMKR”. Playmaker also announced the appointment of Jake Cassaday as Chief Operating Officer.

Mr. Cassaday was previously a Partner at Relay Ventures, a prominent North American venture capital fund and lead investor behind Playmaker.Playmaker has a mission to aggregate an ecosystem of engaged sports fans that will be monetized with sports betting companies, blue chip advertisers, leagues and teams. Playmaker’s vision is to apply an intentional and thoughtful approach to becoming a strategic aggregator of sports fans, the true lifeblood of the sports betting industry.

Playmaker is led by an experienced management team that is well positioned to achieve the goals set out for the organization. In executive officers, Jordan Gnat (Chief Executive Officer), Jake Cassaday (Chief Operating Officer), Mike Cooke (Chief Financial Officer) and Federico Grinberg (Executive Vice President), Playmaker has decades of transaction and industry experience in both the digital media and sports betting sectors. The board of directors is led by Chair Maryann Turcke, currently serving on the board of directors of the Royal Bank of Canada, and previously Chief Operating Officer of the National Football League (NFL) and President of Bell Media.

“Today marks the next step in Playmaker’s journey to become a global player in digital sports media. We will leverage our experienced management team and exceptional board of directors to bring great value to our shareholders,” commented Jordan Gnat, Chief Executive Officer of Playmaker. “These are exciting times in the early life of Playmaker. Our mission is to build an ecosystem of assets that will provide sports fans and our clients with outsized value. We are beginning from an already-profitable position, and now we welcome Jake Cassaday as Chief Operating Officer.”

“To be joining Playmaker, fresh on the heels of a go-public, and ready to scale through both organic and acquisitive growth, is hugely exciting for me,” added Jake Cassaday. “Playmaker connects my passions for sports, technology, and media, and allows me to leverage my experience to support the Playmaker growth engine and build a lasting company in the sports media arena.”