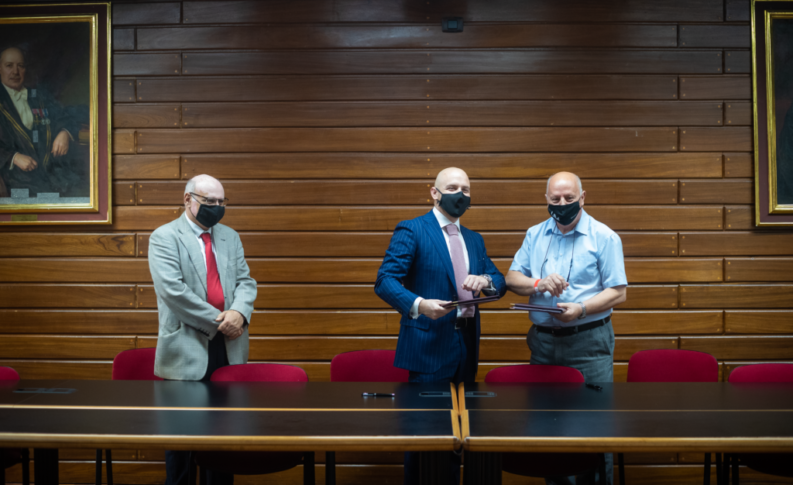 The Malta Gaming Authority (MGA) and the University of Malta (UoM). Through this sponsorship, the Department of Economics which forms part of the Faculty of Economics, Management and Accountancy organised a series of lectures on Game Theory which were delivered by visiting lecturer Professor Andrew Narwold from the University of San Diego.

University of Malta Rector, Prof. Alfred J. Vella, welcomed this agreement, saying that knowledge of game theory will equip students with a much-needed skill, namely that of applying mathematical techniques to understanding behaviour and decisions that lead to particular outcomes, not always as intended.

“We have here a very important example of how University training and specialist education facilitate the students’ journey towards their careers and personal success and also assists industry actors, and in this case, the regulator, in finding the human resources required for their development leading, ultimately, to  economic benefits for our society ”, he continued.

The MGA’s Chief Executive Officer, Carl Brincat stated that, “Promoting the development of Malta as a centre of excellence is among the MGA’s regulatory objectives and collaborating with the University of Malta on initiatives such as this is an invaluable step towards achieving it.”

Further to the sponsorship of these lectures through the provision of a Visiting Lecturer, the two entities have both committed themselves to more collaborations for the benefit of local students and the gaming industry.