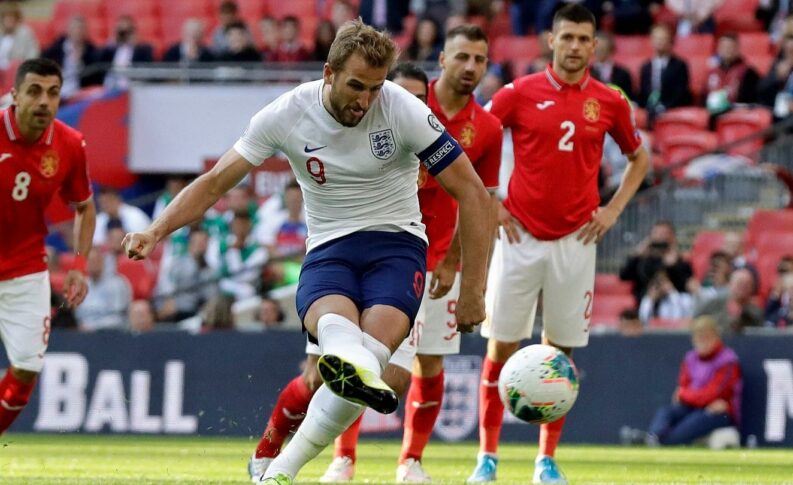 Entain set for record betting on the Euros

Entain is set for more than three million fans across Europe to place bets on the delayed 2020 UEFA European Championships (the Euros) – roughly twice as many as bet on the last World Cup in 2018.

The tournament will run for a month, kicking off tomorrow when Italy plays Turkey.

So far, Entain’s UK customers have placed most bets. France is the most backed to win with almost half of UK fans so far putting money on Les Bleus. This is not dissimilar to the situation at  the last World Cup, when just 9% of UK-based fans backed England, compared to 47% in Belgium, 39% in Croatia and France, 20% in Spain and 16% in Germany betting on their national teams to win the tournament.

“Most betting will be after the tournament starts, and we expect to see roughly twice as many fans placing bets on the Euros as in the last World Cup, reflecting the growth of our business in the past three years,” said Jette Nygaard-Andersen, Chief Executive of Entain. “With offers across most countries taking part we’re perfectly placed to offer fans exciting experiences.”

For the first time on a major event of this size, Entain will host almost all customer activity across its European brands on in-house technology. This gives Entain a unique insight into the expectations and betting behaviors of fans across the majority of countries taking part in the tournament, which it can then use to tailor its offers and their experiences accordingly.

For instance, bwin is hosting “King of Europe”, a tournament where fans in Germany, Austria, Belgium, France, Greece, and Romania can choose teams and compete to be the best, the top five sharing a jackpot of €1 million. Meanwhile in the UK, Ladbrokes is adding leaderboards to its ground-breaking 5-A-Side product, and making it free-to-play, which enables fans to build their own teams and compete with one another for free.