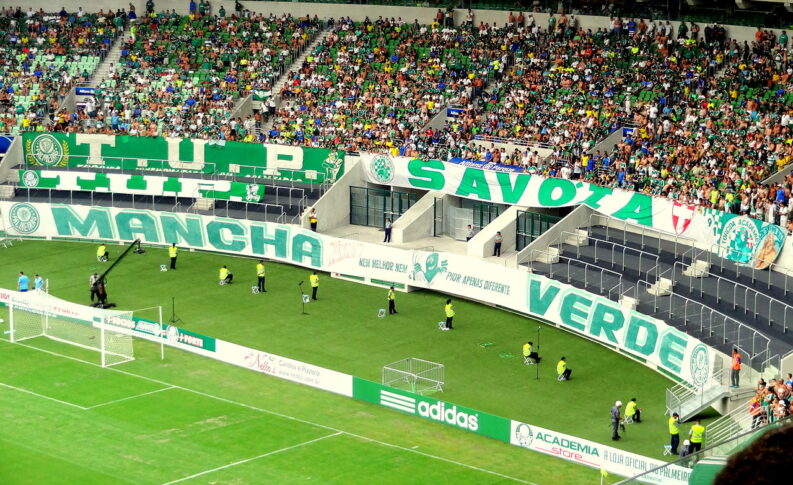 Palmeiras and Dafabet have signed a sponsorship contract until the end of this year. With this, Dafabet becomes the first official partner of this segment in the history of Verdão.

“We are happy to sign this partnership with Dafabet, the first company in the sports betting segment to sponsor Palmeiras.

We are grateful for the trust and hope that this partnership will bring results and benefits for the parties involved, especially for the millions of fans in Palmeiras”, said the executive director of marketing at Palmeiras, Roberto Trinas.

Under the agreement, Dafabet will be present in the physical and digital media of the Greatest Champion in Brazil, such as a LED panel at Allianz Parque, static signs at the Football Academy, backdrop, in addition to activation on social networks, on TV Palmeiras Plus, on the official website , among other spaces. Several activations are also planned with the alviverde fans.

In addition to a special Palmeiras page on Dafabet, Palmeiras fans will have exclusive promotions and bonuses. Click here and see what Dafabet has prepared for you!

“This partnership between the Biggest Champion in Brazil and the Libertadores winner with one of the biggest online betting companies in the world is just the beginning of a great story written together. We are proud that Palmeiras has chosen Dafabet to join the Palmeiras Family as their first choice of betting partner. Dafabet hopes to serve Palmeiras fans with the best quotes, the best service and exclusive promotions. Avanti Palestra!”, declared the executive director of Dafabet for Brazil & Latin America, Kasper Trier.