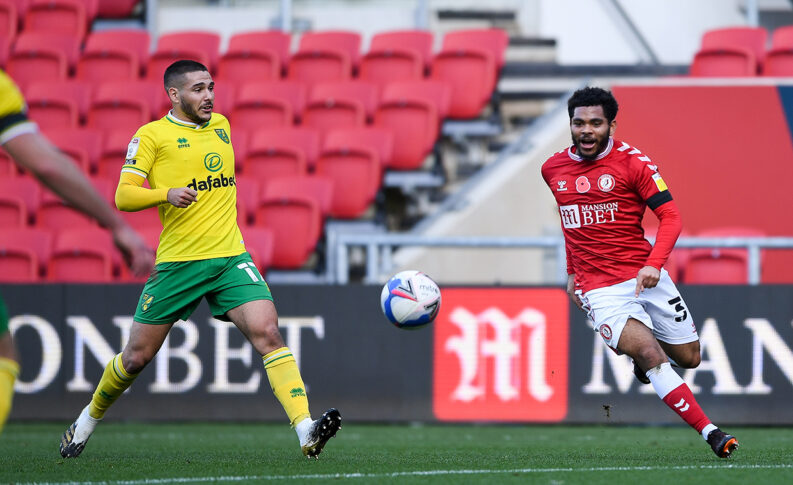 MansionBet will retain its position as the club’s Principal Partner and front of shirt sponsor for the 2021/22 campaign.

The online sports betting operator first teamed up with the Robins last season and will continue to feature on the front of the new home and away playing shirts during the upcoming season.

Launched in 2018 under the umbrella of the Mansion Group, MansionBet prides itself on offering a full range of sports markets via its desktop and mobile clients.

Mansion Group has a proven track record when it comes to football partnerships, having been sponsors of Tottenham Hotspur, Crystal Palace, and AFC Bournemouth, Millwall as well as the official betting partners of Manchester City and Newcastle United.

MansionBet are thrilled about remaining on board as Bristol City’s Principal Partner and the Official Betting Partner to the sporting group. As part of this partnership, fans can continue to look forward to regular activations and fan engagement activities which will include giveaways and money can’t buy competition prizes.

Dana Bocker, Head of Integrated Marketing at Mansion, said: “It’s been an eventful first season with Bristol City and I’m delighted that we are continuing our partnership with the club and support of the English Championship.

“Our first localised Bristol campaign last year, featuring stand out creative, resulted in strong brand awareness and positive fan engagement. We’re looking forward to getting back into the stadium for the 2021/22 season and connecting with fans on a more personal level, showing our support for both the club and its loyal supporters through a number of exciting initiatives.”

Bristol Sport Group Head of Commercial Justine Kebby commented: “We are delighted to confirm our partnership with MansionBet for a second season. We’re excited with their continued support, working with our Bristol City fan base and the Bristol Sport group.

“With nearly two decades of industry experience and a long tradition of sport sponsorship, MansionBet bring a huge amount of expertise and creativity to this partnership. MansionBet also take an incredibly responsible approach to gambling and have won several awards including Best Customer Service Company of the Year (2020) at the International Gaming Awards and Most Responsible Online Gambling Operator (2018).”

Bristol City is dedicated to promoting responsible gambling and The MansionBet logo will not appear on youth kits.