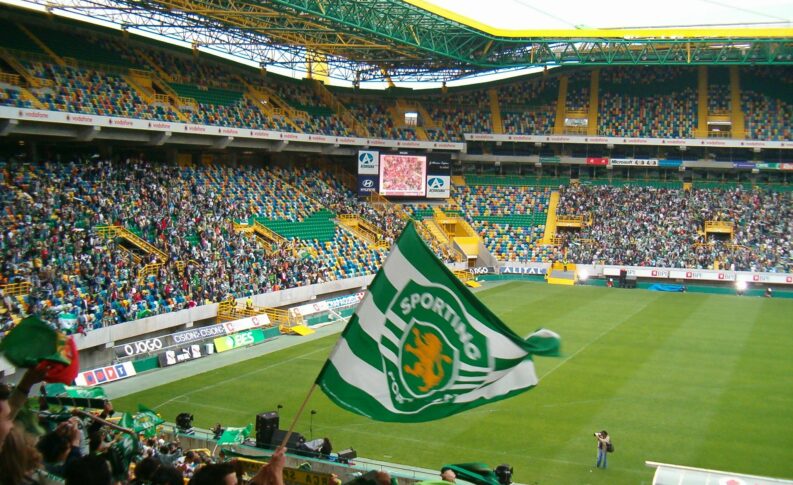 Sporting Clube de Portugal will kick off the 2021/22 season with a new Premium Sponsor, thanks to an agreement reached with Betano.

The two-year partnership has the option to renew for an additional two.

Betano is part of Kaizen Gaming, one of the fastest growing betting and technology companies in Europe, which has been operating in Portugal since 2019. Its logo will be present on the club’s top assets, with a prominent place on the front of the 2021/22 first team shirt.

The announcement of the new partnership further increases the expectation surrounding Sporting CP’s kit for the coming season, coinciding as it does with the “Blind-Sale” campaign that the club launched on June 22nd. The promotion invites fans to “Believe” and be the first to wear and publicise the new shirt on July 1st.

NOS will continue its partnership with the club, which began in 2015, as an Official Technology Partner, in line with the brand’s innovative positioning which intends, through technology, to enhance fan experience with actions both on and off the pitch.