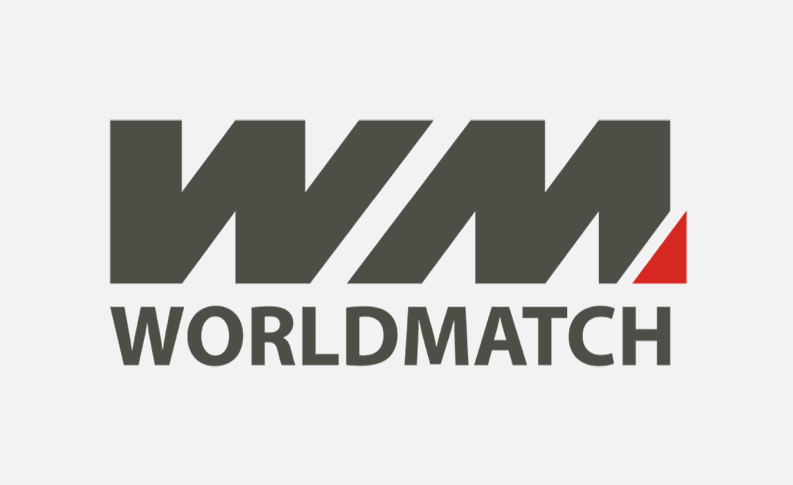 Zeus, the master of thunder and his beloved children are ready to welcome the players inside their temple covered in gold and marble. Besides their wisdom and their knowing, the ancient Greek also have a lot of pleasures to share with men. Just think about Dionysus and his bacchanals o Aphrodite and the lust that surrounds her.

DiWINity perfectly reprises the theme of Greek opulence and unbridled luxury in which the gods would bask. This slot’s reels are filled with letters in screaming colors and decorated with Hellenic designs. The players will see Zeus and his children appear, every one of them accompanied by what distinguishes them. Artemis with the arch, Athena with the sparrow ready for a fight, Apollo with the harp, Zeus with the thunder and Aphrodite in her shell. All of them accompanied by a celestial soundtrack that will become more and more epic.

DiWINity is a 5×3 slot that will keep the players in a continuous tension, always ready for the next spin and for the next win. There’s 20 fixed winning lines.

The Wild symbol is represented by both Dionysus and Poseidon and it will increase the chances of accumulate winnings. Poseidon will make his entrance flooding the reels between thunders and lightnings.

The Bonus is represented by the medusa symbol: three medusas on the reels will start the pre- bonus game. The players will have to pick one of the medusas to get the Bonus Game or a random number of Free Spins that can reach 15. During the Bonus Game the player could multiply its winning up to 85 times!

Zeus and his children are ready to gift diWINe WINnings, DiWINity will be available from the 07/07.