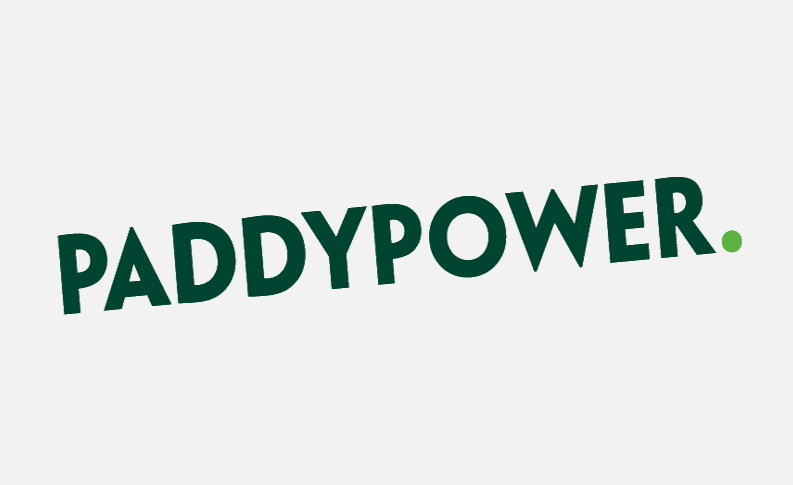 Former Paddy Power CEO: Not everyone is a winner

Speaking to Prime Time, he said that “governments for the last 20 years have been totally negligent when it comes to regulating the gambling industry.

Mr Kenny was also extremely critical of the industry. He said he resigned from the bookmaking giant in 2016 “because they refused to do anything meaningful on gambling addiction”.

Mr Kenny still loves gambling, and he thinks it can be a great pastime, when done the right way. But things have gone too far, he said.

For one thing, the internet era and smartphone technology have “brought gambling into every pocket”, turning gambling from a pastime into a “major social problem”.

“The internet was the explosion,” he said. “In fairness to the industry, we didn’t realise how much it would take over people’s lives.”

Mr Kenny does not think his resignation from Paddy Power vindicates him.

“I must take responsibility for some of the developments. I was part of it, and I have deep regrets that I was not more proactive,” he said.

In a statement, Paddy Power said it has been a longstanding supporter of efforts to introduce gambling regulation.