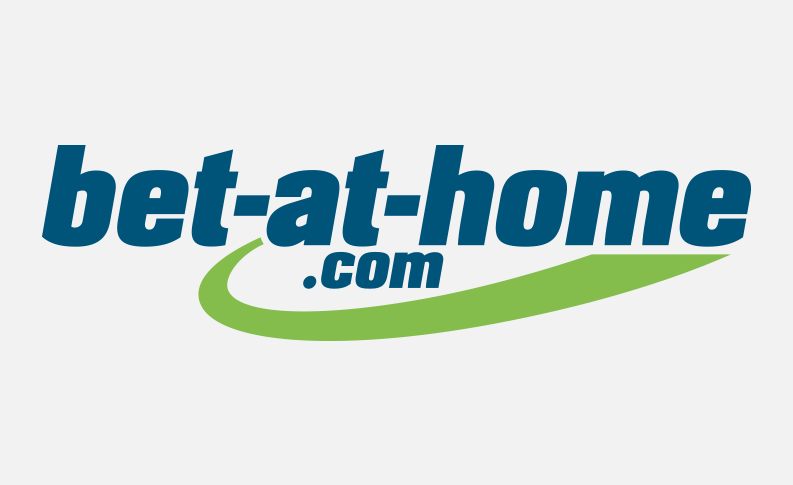 bet-at-home.com has lowered its full year revenue guidance based on the business development in the first half of 2021 and against the backdrop of the following influencing factors,.

bet-at-home.com AG Group implemented in February 2021 by means of its own Germany platform for German customers. To date, however, not all existing German customers have gone through the required process of re-registering and verifying player accounts on the new platform, meaning that player activity has not yet been able to match previous financial years. As a result, wagering on the European Football Championship from June to July 2021 also fell short of expectations in Germany.

Although the migration has resulted in considerable long-term legal certainty in the core market of Germany, the upcoming implementation of cross-product monthly betting limits for the online sports betting and online gaming segments is likely to lead to further revenue losses in Germany in the coming months. In addition, the online gaming segment in Germany has so far developed below expectations, despite compliance with all necessary regulatory requirements.

In the Polish market, the bet-at-home.com AG Group has been subject to enforcement efforts by the authorities since July 2017, which included both IP blocking and payment blocking measures. The bet- at-home.com AG Group originally continued to maintain its offer and took legal action against the discriminatory regulations.

Due to legal tightening, the bet-at-home.com AG Group now intends to apply for a sports betting license in Poland as well. No further offering on the Polish market has taken place since 1 June 2021, as this would have resulted in exclusion from future licensing procedures in Poland. This also results in a negative impact on revenues and earnings in the second half of 2021 that goes beyond the previous restrictions in Poland.

The fact that – as already reported – a Maltese Group company in Austria is exposed to claims by customers for reimbursement of gaming losses in the online casino also has a negative impact on earnings.

At the end of the first half of 2021, legal proceedings with a total litigation value of around EUR 11 million were pending in Austria (31/12/2020: EUR 4.8 million). The bet-at-home.com AG Group considers the online casino monopoly of the national Austrian gambling regulation to be contrary to European law and therefore considers itself a legal provider.

This is continuously supported by corresponding legal opinions from renowned experts. Nevertheless, the Austrian courts ruled in favor of the customers in the lower instances in the first half of 2021 and affirmed a reimbursement of gaming losses due to the lack of an Austrian gaming license. Contrary to the strict requirements of the European Court of Justice (ECJ), the Austrian courts do not currently conduct any substantive reviews of the legality of the gambling monopoly, but instead generally refer to previous rulings of the highest courts, with the highest courts currently dismissing appeals on the basis of previous rulings of the highest courts.

As of 30 June 2021, a provision of EUR 3.2 million has nevertheless been recognized based on the current practice in the lower courts, which also includes ancillary costs of the proceedings, such as legal fees and court costs. However, the overall risk resulting from the legal disputes may also have a further significant negative impact on the bet-at-home.com AG Group’s net assets, financial position and results of operations.