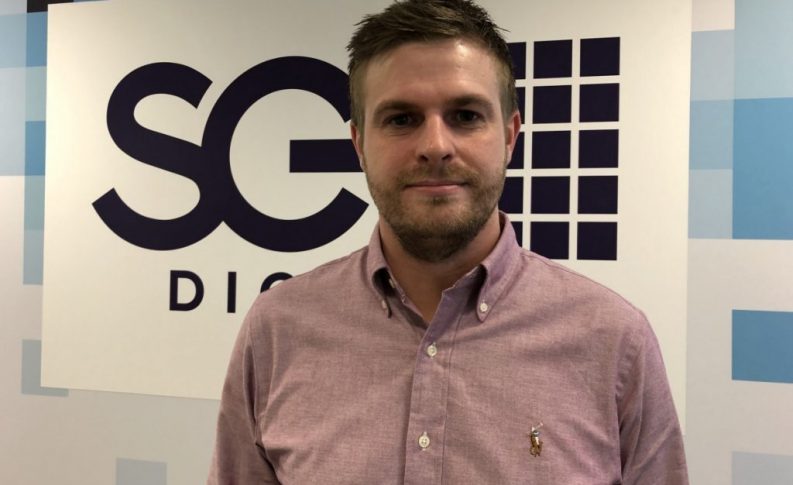 Given the popularity of the Jin Ji Bao Xi brand, was introducing Megaways™ always going to be the next step to evolving the franchise?

We’ve seen in the past how Megaways™ can take an existing game title into a new direction, making it appealing to a wider audience and breathing fresh life into the gameplay. We did this recently with 88 Fortunes, the biggest, most popular game on our OGS network, which proved very popular with players. We’ve learned some lessons from the development of that particular game to ensure that Jin Ji Bao Xi (JJBX) Megaways™ is another hit for our players.

Fans of the JJBX brand will appreciate the way in which we’ve kept the key characteristics of the theme, while Megaways™ players will be keen to explore how we’ve interpreted the mechanic in our latest release.

How did you approach the gameplay for this latest version of JJBX, how does Megaways change the experience?

The JJBX bonus feature was a huge factor in what made the original such a success in the online space, as well as the land-based arena, so we wanted to keep that and slightly change the math model for this latest version. For those new to JJBX, coins are added to the pot that sits above the reels when Wilds land in view. When the lid closes, players are presented with 12 coins and need to match three symbols to win the corresponding jackpot prize, of which there are four.

The inclusion of Megaways™ really propels JJBX to another level, with the addition of more paylines and winning combinations. We were very mindful though that JJBX already has a strong following, so instead of making huge changes to the originally gameplay, we made the appropriate tweaks that offers something new for players to experience whilst also staying true to what made the franchise popular in the first place. Furthermore, it is packed with numerous responsible gambling tools that results in a safe gaming experience.

JJBX initially made its name in the land-based market. How did you adapt the game for the online market and how has its popularity grown with digital players?

I’m not quite sure many within the industry truly know the hard work that goes into adapting a land-based game into an online title. It’s not as straightforward as it may appear on the surface, and actually requires a thorough process to ensure the game is just as enjoyable on desktop and mobile devices as it is on the casino floor. For instance, the game animation files have to be adjusted accordingly because electronic gaming machines (EGMs) can handle much more storage. Also, RTPs are typically higher in the online environment, so we have to keep that in mind and make appropriate changes to the gameplay.

It’s a process that is becoming more frequent now at SG Digital, particularly as a growing number of land-based players are taking a leap into the online world to access their favourite games. 5 Treasures is a recent example of this and actually became our strongest iGaming launch in New Jersey earlier this year. We’re highly experienced in adapting land-based machine titles for online use, allowing these brands to capture a new audience.

This is the third Megaways release from SG Digital this year, is the demand from players for these types of games still as strong as ever?

Very much so. We’ve enjoyed great success with recent releases Invaders and Perfect Potions this year, which both use the Megaways™ mechanic in their own unique way. The difference with those two titles is that they were built from scratch, so we had greater scope to break the traditional format of Megaways. With JJBX, the key ambition was to add another layer to a gameplay that already existed. That’s the beauty with Megaways™, we can either bring something completely new to market or use the core mechanic to evolve a familiar title.

Looking ahead, what else can we expect to come from the SG Digital games studio for the rest of the year?

The first half of 2021 saw us develop some epic titles that have gone down very well with players, but we’re very much focused on continuing with that momentum and have some big launches lined up over the coming months. August will see Spirit of the River released, which includes the debut of our new mechanic Dual Ways Pays™. In this Aztec-themed game, players are paid left to right and top to bottom on every spin. We have high hopes for this new mechanic and are excited to see the reception it gets from the online casino community.

Later this year, we’ll be bringing the latest instalments from the ever-popular Monopoly franchise. This includes Monopoly Lunar, which is a blend of a great brand with the styling of a classic 88 Fortunes/JJBX game. More details of these games will be released over the coming months, so stay tuned!