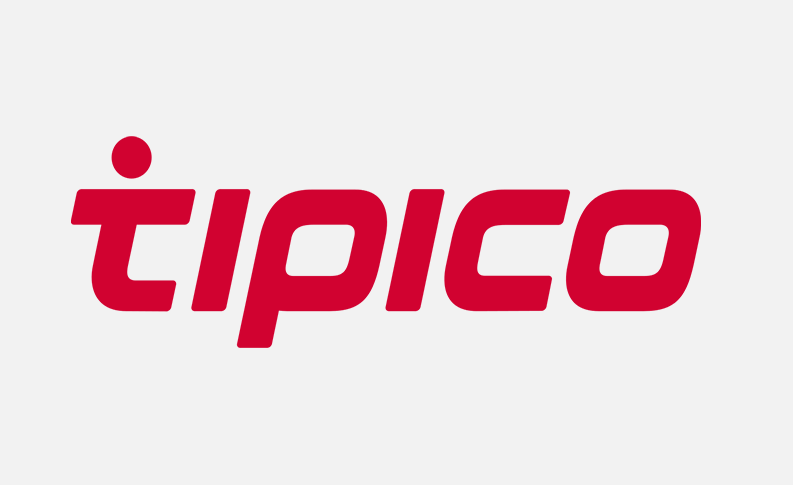 Tipico has taken part in a £1.5 billion race to dominate William Hill’s operations in the United Kingdom.

Sky News has learned that Tipico which is majority-owned by CVC Capital Partners, is among a handful of bidders vying for the gambling giant’s high street shops and continental European assets. City sources told Sky News that Tipico Group had tabled a “credible” offer for William Hill, which was acquired by Caesars Entertainment of the US in a £2.9bn deal.

If successful, the deal with Tipico will reunite CVC and William Hill, one of Britain’s most renowned bookmakers, almost 20 years later.