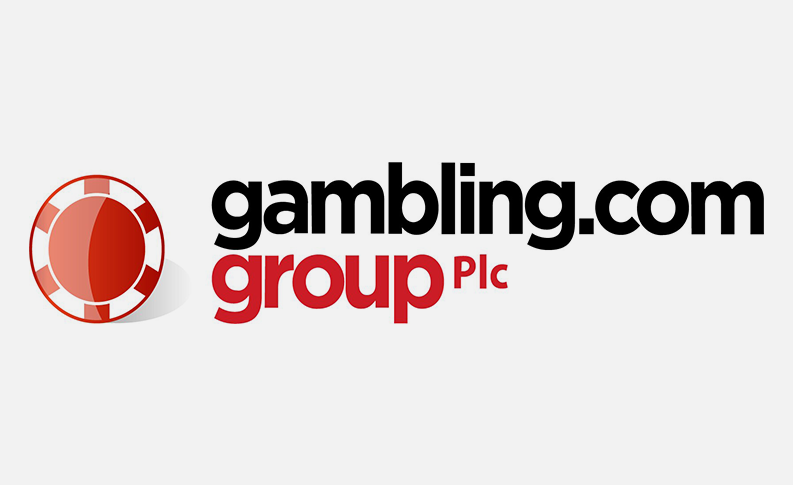 Gambling.com announces appointment of Dan D’Arrigo to its board of directors

Gambling.com Group has welcomed Dan D’Arrigo to its board of directors. D’Arrigo’sboard membership became effective following the closing of the company’s initial public offering on July 27th, 2021.

D’Arrigo most recently served as the Executive Vice President and Chief Financial Officer (CFO) of MGM Resorts International, a global entertainment company with U.S. and international operations, from 2007 to 2019, where he was responsible for the company’s worldwide financial functions.

D’Arrigo was a member of the team that created what is now known as BetMGM, a joint venture between MGM Resorts and Entain (formerly GVC Holdings), and was involved with various partnership and sponsorship deals to help advance the sports and online gaming business. In his role with Gambling.com Group, he will serve as Chairperson of the Nominating & Governance Committee and serve as a member of the Audit Committee.

“I am excited for the opportunity to join Gambling.com Group’s board of directors and work with the management team as the company continues its growth as a leader in performance marketing for online gambling,” said D’Arrigo. “Charles, along with his co-founder and COO Kevin McCrystle, has built a successful international business that is well positioned to take advantage of one of the largest U.S. growth opportunities today – regulated online sports betting and iGaming.”