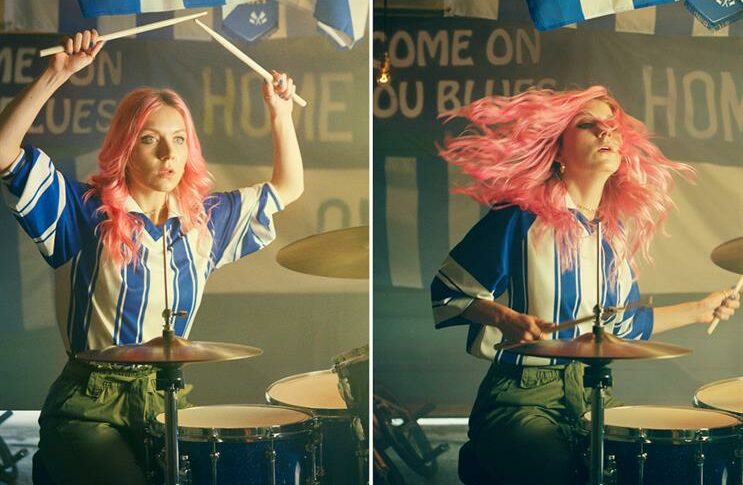 Ladbrokes has launched a second ground-breaking campaign that captures the joy of live sport and entertainment through drumming on a massive scale.

Kicking off today (2 August) ahead of the first set of games, the campaign will be refreshed in October to showcase more clubs and fans.

Stewart Townsend, Ladbrokes’ head of brand marketing, said: “Our latest campaign brilliantly captures the excitement of football and helps to establish Ladbrokes as an entertainment brand. The drummers are back and we are using them to express the tension and anticipation that fans feel in the days and hours leading up to a weekend kick-off.”

Jon Forsyth, Neverland co-founder, added: After grabbing the nation’s attention with a tension-busting penalty bonanza, the drummers are back to play us into the new season.”