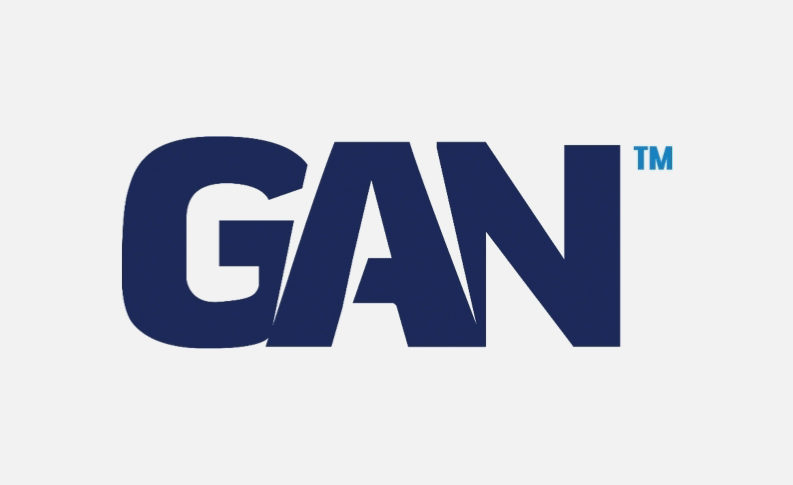 GAN has announced its operating and financial results for the second quarter ended June 30, 2021.

Total revenues of $34.6 million versus $27.8 million, a 24% increase driven by strong growth in the B2C segment primarily in Latin America and Northern Europe, with sports results benefitting from higher-than-expected sports betting margin. B2B segment revenues of $10.6 million versus $13.5 million. The first quarter of 2021 included $3.0 million of patent licensing revenue.

B2C segment revenues of $24.0 million, which was a 68% or $9.7 million increase. The second quarter included the Copa America and UEFA European Championship tournaments. Consolidated gross profit of $24.3 million versus $19.1 million. Gross profit increased primarily due to increased margins within our B2C segment sports revenue stream.

Karen Flores, CFO of GAN added: “Our strong second quarter financial results were in-line with our pre announced expectations in early July and support our confidence behind the decision to raise our full-year revenue outlook to between $125 million and $135 million.

We remain in a strong financial position as we support new and existing customer launches, pursue our content acquisition strategy, grow our team and evaluate new geographies. Looking out to the second half of 2021, we expect continued strong performance from our B2C segment – particularly in Latin America and Northern Europe – as well as from our B2B segment as we gain new client wins in major markets. We also expect improvement in our profitability metrics as revenue growth begins to align with the increased scale needed to support our expanded operations.”