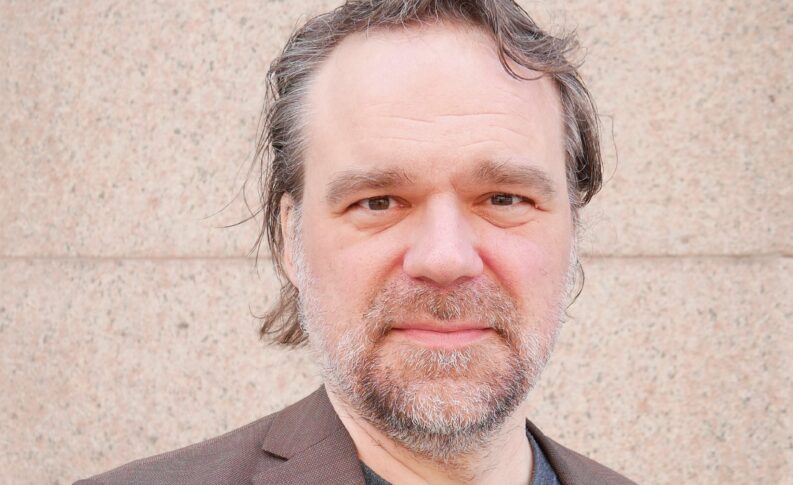 When thinking of ELK Studios, Wild Toro could very well be the first thing that pops up in your head.

What started off as an adorable story about an unusual couple of childhood friends – an easily triggered Bull and an irritable, tenacious Matador – brought entertainment in a mix-up to the standard adversarial pair, changing up the slots industry in the process!

”Why the name Wild Toro? Well, let’s just say that credit can be given to a specific meat restaurant in the heart of Stockholm.”

Upon release, Wild Toro instantly became an industry blockbuster and award-winner. To this day Wild Toro holds firm as one of ELK Studios’ most beloved titles.

”We knew what we wanted to achieve, and nothing held us back from getting there. We went through seemingly endless amounts of refinement of the animations and graphics. It took 17 iterations just to nail the right eyes of the charging Toro.”

Wild Toro celebrates 5 years at the end of 2021, and to celebrate, ELK finally unleashes Toro back into action with The Wild Toro World Tour  – three completely different Toro titles later this year.

”Wild Toro, with its blend of humor and innovative mechanisms, is part of the ELK DNA. When it became time to celebrate 5 years, we wanted to do it in a big way.”

After spending five years in the same plaza, it is time for the Toro to expand his arena – globally! – and charge head-first into something new.

The first stop in the Wild Toro World Tour begins October 7th, with the release of Wild Toro II.

Updated mechanics and crisp visual effects ramp up the engagement level that players experienced in the original game.

”Making a sequel of a classic like Wild Toro is not something we take lightly.”

The beloved aspects of the original, along with the spirit and essence of the game hold firm as we update the game to meet the demands of the current market. Dynamically increasing the play area for Toro to roam adds greater potential for a run at the Matador, making the chase even more entertaining. A bit of a sitting duck in the original, the Matador now finds more urgency and ways to escape the wrath of the raging Toro, while adding his own mark to the game.

Following the release of Wild Toro II, ELK is proud to announce Book of Toro, to be released November 2nd.

Toro and Matador travel to Egypt on a chaotic quest to prevent Matador’s ancestor – the evil Captain Diaz – from finding the Book of Toro and ravaging the inner chambers of ABU Simbel temple, rumored to hold immense treasures.

Upholding the signature features known from Wild Toro and bringing in the well-established concepts seen throughout the book-of titles, Book of Toro provides an interesting blend of something familiar and something brand new. Avid ELK-oholics might also recognize Captain Diaz from the an earlier title, Taco Brothers!

”We have always been fans of the original book mechanics. Keeping with the Toro concept, we felt this was the right time to release our first game inspired by that type of game mechanic”

”The ELK Classic Series is one of our signature portfolios. Adding Wild Toro into that category felt like a must – as well as a fun challenge – given the widely different constraints and possibilities.”

Fitting modern video slot mechanisms like those found in Wild Toro into a traditional 3-reeler is easier said than done. We want to stay true to the physical nature and identity of classic slots while bringing the core dynamics and excitement of Wild Toro into the mix.

Mentions of the Wild Toro World Tour has already stirred up some engagement from the industry, with BigWinBoard having the following to say: “Wild Toro was one of those magical iGaming moments that resonated with the community through a judicious blend of charm, entertaining features and cutting edge technology. It remains a highly beloved title and has since grown to become a true classic. After seeing how ELK has evolved in the years since they released Wild Toro, as well as the insane levels of creativity they’ve displayed recently, we could not be more excited to see what the team’s got up their sleeves for the Wild Toro World Tour.”

All said and done, the end of 2021 goes out on a full-on bull run! After 5 years, ELK sees there is no better time to show some love to old and new Wild Toro fans; after all, it is the year of the Ox!