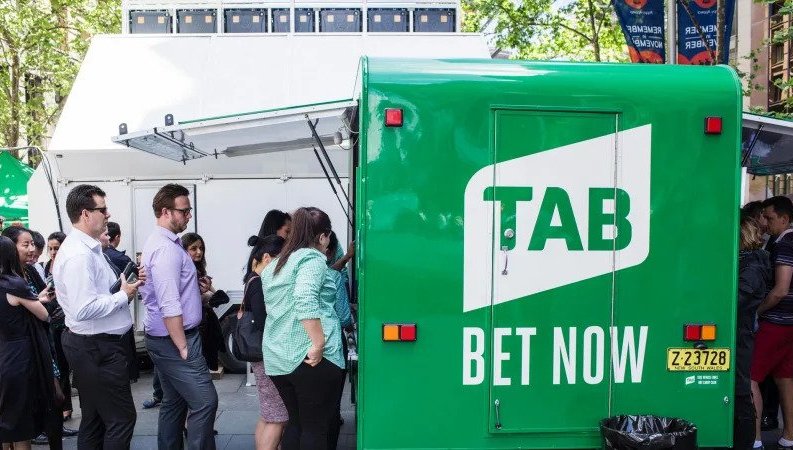 Tabcorp back in the black, sets deadline for demerger

Additionally, it completed a $600 million capital raise. The company used the proceeds to pay down debt. Tabcorp also sold its stake in Jumbo Interactive Ltd.

Tabcorp announced its plan to demerge its Lotteries & Keno segment in FY21. The demerger is expected to go ahead no later than July 2022. Tabcorp says the demerger will unlock value for its shareholders.

Tabcorp chief executive David Attenborough said.“I think it’s in a good position going forward particularly as we emerge from COVID.” The TAB business has been losing ground to its online competitors such as Sportsbet and Ladbrokes over the past decade, and the COVID-19 pandemic accelerated a shift towards online betting at the expense of its retail outlets.

Tabcorp’s decision to demerge its booming lotteries business, announced last month, followed investor angst about the wagering unit’s poor performance after the $11 billion merger between Tabcorp and the Tatts Group in 2017.