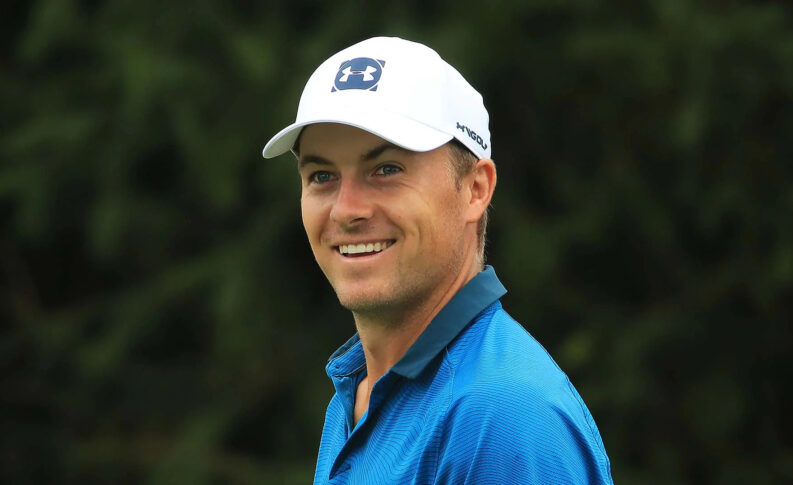 This new partnership designates FanDuel, an official sports betting partner of the PGA TOUR, as the exclusive sports betting and daily fantasy provider for Jordan Spieth. As part of the relationship, Spieth will be featured in national television commercials and will be the face of FanDuel’s golf products. Spieth will work with FanDuel on content for social media and responsible gaming initiatives. FanDuel will also support the Jordan Spieth Family Foundation to continue its great work in the community.

“As the world of legal sports betting grows rapidly in the U.S, I’m incredibly excited about what’s happening in the space and the potential it has to bring new fans to the sport of golf,” said Jordan Spieth. “As the PGA Tour and others in the golf world have strongly embraced legalized sports gaming, I look forward to working with FanDuel to find unique ways to engage the fast-growing fanbase.”

Spieth’s golf career has been one of dominance from his days as a junior golfer to today, where he is one the most recognizable global stars. Very few golfers have entered the professional ranks with the poise and dominance of Jordan Spieth. He was the youngest player to win on the PGA TOUR in 82 years, when he won the John Deere Classic in 2013 at the age of 19.  At 21 years of age he won the 2015 Masters and the 2015 US Open and two years later he won the 2017 Open Championship.  2021 has been a great season for Jordan, who is currently 2nd on the Fed-Ex Cup rankings.  He has 9 Top-10 finishes this season, including earning his 12th PGA Tour victory at the Valero Texas Open.

“Golf is an incredibly popular sport on the FanDuel platform and we are always looking for new ways to engage the growing golf fanbase and community,” said Mike Raffensperger, Chief Marketing Officer of FanDuel Group. “As one of the most universally admired golfers at the top of his game, Jordan Spieth is a perfect fit for our first official golf partner and the face of golf at FanDuel.”