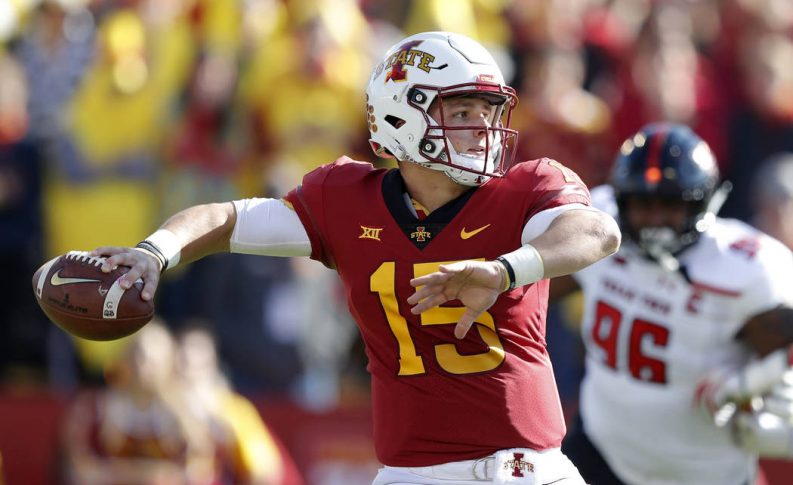 Sleeper, the fastest organically growing fantasy sports company in the United States, today announced a $40MM Series C fundraising round. This most recent round of funding is led by venture capital firm Andreessen Horowitz, who was also the lead investor in Sleeper’s Series B round.

Sleeper has taken the fantasy sports world by storm since launching fantasy leagues in 2018. In 2021, not only has the company more than doubled its user base, exceeding 3 million active users, it now also boasts a top-50 user retention ranking in the app store. According to Sleeper CEO, Nan Wang, when people enter Sleeper’s fantasy sports world, they stay, and they engage.

“Our mission from day one has been to bring people together through sports and that’s what we’re seeing happening inside of our app. Typically, when a product doubles its user base, engagement goes down. That hasn’t been the case for Sleeper. As we’ve exceeded our own growth expectations this year, our engagement has gone up. Sleeper is more than a fantasy sports app, it’s a place to hang out with your friends, and it’s for that reason that our users stay active and keep coming back.”

“Sleeper’s multiplayer experience is all about helping sports fans connect with their friends, leading to strong engagement, retention, and organic growth–similar to what we can see on social apps,” said Andrew Chen, general partner at Andreessen Horowitz and Sleeper board member. “I’m thrilled my partners leading the a16z growth fund wanted to invest further as the Sleeper team builds the go-to sporting community.”