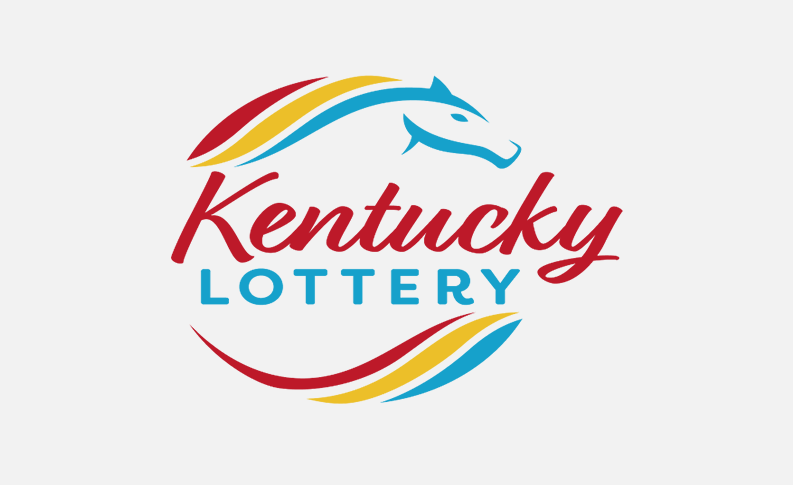 Kentucky Lottery’s board of directors, announced sales remain on their brisk pace. According to Vice President and Corporate Controller Maggie Garrison, overall sales for the first two months of FY22 (July and August) totaled $269.5 million. This is $29.7 million or 12.4% more than last year, and $8.8 million or 3.4% more than budgeted.

President and CEO Mary Harville said there were a few factors which led to such strong sales. Scratch-off sales for the period were $9.8 million or 6.6% higher than for the same period last year, and Lucky For Life sales saw a 43.6% jump to $1.9 million thanks to drawings for the games moving to seven days a week. “We’ve also seen a solid increase in Powerball and Mega Millions sales for the period. Powerball sales were up 25.7% and Mega Millions sales rose 29.8%,” Harville said. She attributed this to both games having solid jackpot rolls – the Mega Millions jackpot of $432 million was hit Tuesday night in New York, but the Powerball roll continues with that game having a $523 million jackpot for Saturday night.

Net income for the period was $54.6 million, which is $981,000 or 1.8% more than the prior year and $43,000 or 0.1% more than budgeted. Garrison said prize expense for the year is higher than budgeted due to higher-than-anticipated prize payments to players of the daily Pick 3 and Pick 4 draw games. “Players won more prizes than were expected due to frequently played number sequences such as 8-8-8 and 2-0-2-0 being drawn in those games,” said Garrison. Pick 3 is budgeted to pay 60% in sales back in the form of prizes, but year-to-date that number is at 62.4%. For the Pick 4 game, budgeted prizes are 50% of sales, but the game has paid 61.6% in prizes for the year so far.