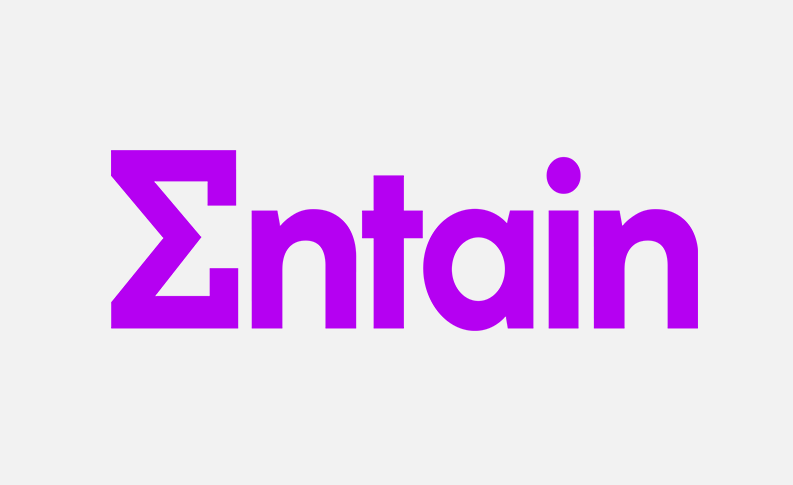 Entain is today updating on the pathway to obtaining a licence in the Netherlands. Since July 2019 Entain has been operating in compliance with the Netherlands Gambling Authority ‘cooling off’ criteria.

In accordance with the NGA’s policy changes announced last week Entain will cease its offering for players in the Netherlands on 1 October 2021. This will impact EBITDA by around £5m per month.

Entain will submit its Dutch licence application later this year and the Group aims to be granted a licence during the first half of 2022, in line with the Group’s objective of only operating in domestically regulated markets.

The Group has also entered into a joint venture with MGM Resorts to capitalise on the sports betting and gaming opportunity in the US, through BetMGM. Entain provides the technology which powers BetMGM and exclusive games and products, specially developed at its in-house games studios.

The Group is tax resident in the UK with licences in a total of 27 regulated markets. Entain is a leader in ESG, a member of FTSE4Good, the DJSI and is AA rated by MSCI. The Group has set science-based targets, committing to be carbon net zero by 2035 and through the Entain Foundation supports a variety of initiatives, focusing on safer gambling, grassroots sport, diversity in technology and community projects.