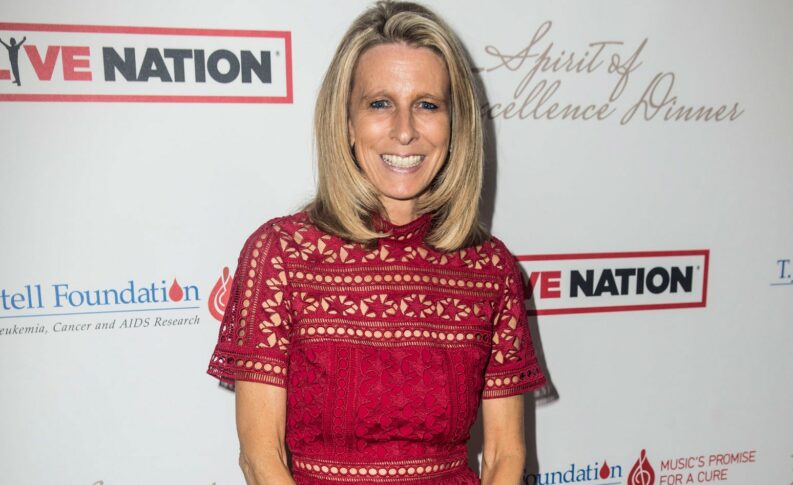 Flutter Entertainment said it has confirmed Amy Howe as the permanent chief executive of its US gambling and fantasy sports business, FanDuel Group.

Dublin-based Flutter had hired Howe as FanDuel president back in February, leading commercial functions, before appointing her as interim chief executive in July.

“Since joining [FanDuel], I have been very impressed by the quality of our team and the strategic advantages we enjoy in terms of brand reach, product quality and the broad expertise we leverage from being part of the wider Flutter group,” commented Howe.

“That said, we must avoid complacency and remain focussed on executing on our long-term strategy to build the embedded value of the business.”

FanDuel, which holds a market share of 45% in sports betting, benefited from launches in states such as Michigan and Virginia during the first half of 2021.

Flutter is planning a US initial public offering for FanDuel but back in May said this would be delayed due to the departure of Matt King as CEO.