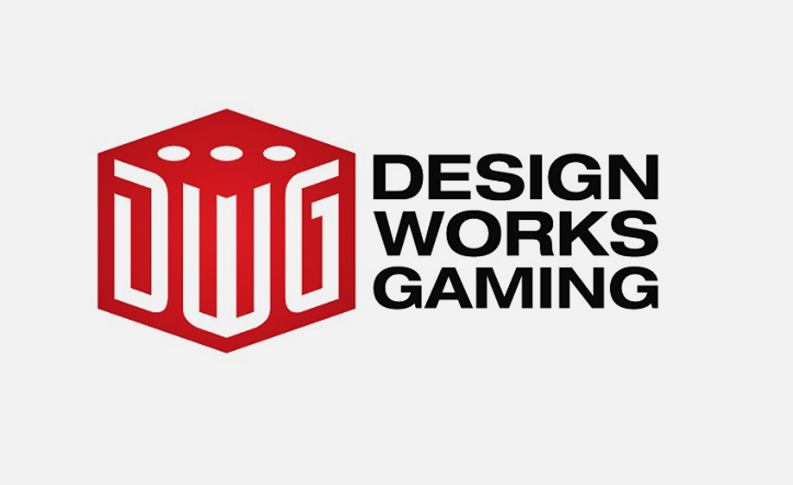 Design Works Gaming has launched its first ever Megaways™ game, in the form of a bespoke title for Betfred as part of the hugely successful Nifty Fifty series.

The Nifty Fifty Megaways™ slot is the result of close cooperation between Design Works Gaming, Betfred and Big Time Gaming. It is the first DWG game to incorporate Big Time Gaming’s popular Megaways™ mechanic, as well as being the latest game provided exclusively to Betfred.

In developing Nifty Fifty Megaways™, DWG tested multiple game play models within its proprietary system to determine which variations would be best suited to players at Betfred—with the result including cascading reels and free game features.

Betfred Head of eGaming Andy Horne said: “Working on bespoke content with Design Works Gaming is always a pleasure because Troy and the team are always challenging assumptions on what makes a game great. They insist on building a deep understanding of our players, and then work their magic on developing a game which defies expectations. With Nifty Fifty Megaways™, they’ve done it again.”

Design Works Gaming CEO Troy Zurawski: “We love building games for Betfred because we get to work as part of their team, not just as another supplier. We’ve exhaustively analyzed exactly which style of Megaways™ works best with the Betfred player base. This is data-led game development on a whole new level and the result is something unique with genuine blockbuster potential. Stay tuned, we’re just getting started.”

DWG previously worked with Betfred to deliver the revolutionary Nifty Fifty games series, which includes a slot and a non-spinning, no-reel game. The brand has featured heavily in Betfred marketing campaigns. The inspiration for the Nifty Fifty series is the Nifty Fifty numbers game, Betfred’s unique and exclusive numbers betting game, designed with the player in mind.