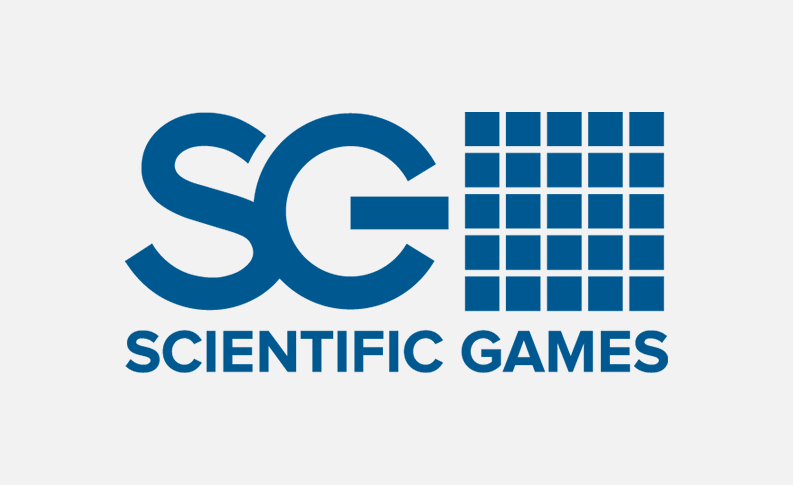 Hase brings more than 30 years of experience creating and designing industry-leading games to the new role at Scientific Games. Prior to joining the gaming industry, Hase was at Microsoft Corporation, where he played a pivotal role in the design of the Xbox and was inducted into the International Video Game Hall of Fame in 2009 for his work on the console.

Most recently, Hase was the Senior Vice President of R&D at Aristocrat Technologies. In this role, Hase led a game design studio for more than 10 years and was the creative force behind many notable and well-loved games, such as Tarzan, Buffalo Grand and The Walking Dead.

“We’re thrilled to welcome Ted to our team and can’t wait to get to work creating new games,” said Matt Wilson, CEO of Gaming at Scientific Games. “Ted’s expertise in creating innovative slot content is the perfect complement to our talented design teams. Pairing Ted’s vision and leadership with our existing team of talented game designers in our Las Vegas creative center is a winning combination.”

At Scientific Games, Hase will work with Wilson, Chief Product Officer Rich Schneider and the R&D team to capitalize on strategic market opportunities by leveraging the unique strengths of the Company’s game design studios.

“I’m really energized to join Scientific Games at such an exciting point in the Company’s history,” said Hase. “I’ve admired the work of SG’s studios for a long time, and I look forward to collaborating with the team to bring awesome new games to our players, and to the industry as part of our quest to become the leading cross-platform global game company.”