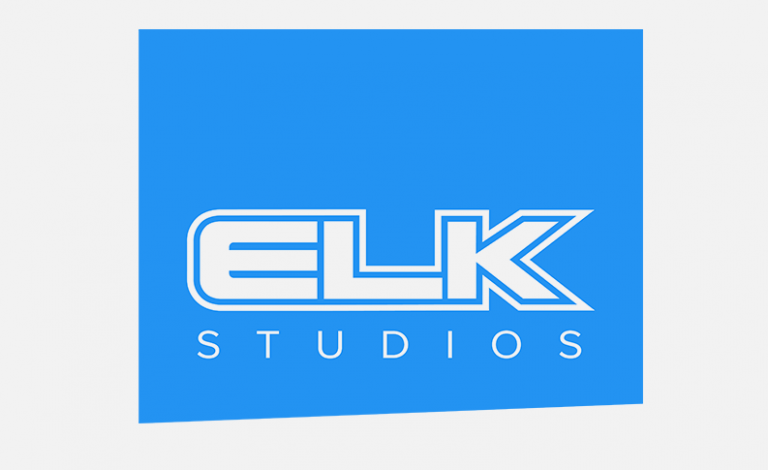 The day has come when our beloved Toro enters the big stage again! It’s been 5 years since Wild Toro was released, and we could not be prouder of the sequel in Wild Toro II.

With expanding reels, walking wilds, respins, and progressive multipliers, we truly believe we have made a sequel worthy of its original!

Buckle up, this will be a wild bull run!

X-iter™
X-iterTM allows players to jump right into the action with 5 different game modes ranging from a 5x bet with a guaranteed win up to a 500x Super Feature with sticky wilds and Persistent Super Multipliers. More info about X-iter™

Walking Wilds
Silver and Gold Matadors, as well as Toro are walking wilds who award respins as they move. Gold Matadors also have multipliers that increase for each step they take.

Expanding Reels
Each Matador in view adds an additional row of symbols up to a maximum of 8 rows.

Fun Fact
A 2016 poll showed that the majority of Spaniards have no interest in bullfighting and that support is decreasing rapidly, especially among younger generations. The poll, found that 93 percent of 16–24-year-olds do not support bullfighting, which begs the question: how much longer will the tradition survive as older generations who supported it pass on?