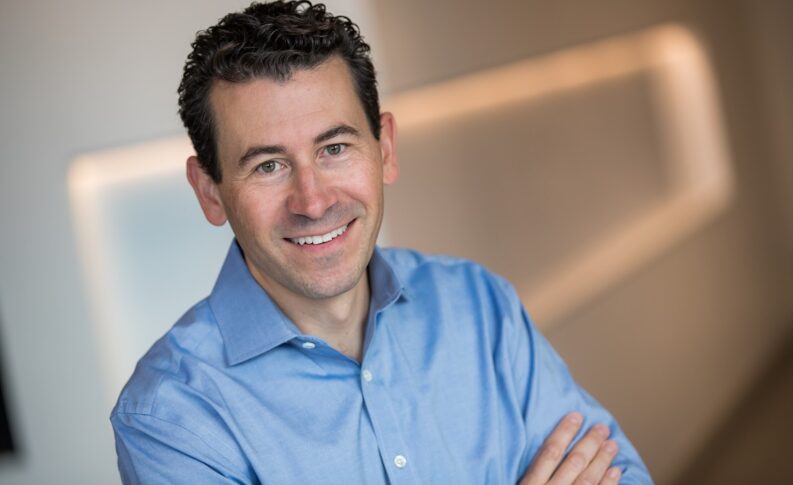 Design Works Gaming: Back in the USA

Sixteen years after founding DWG, the company’s games are coming to regulated, real money online casinos in the United States for the first time. CEO Troy Zurawski reflects with 5 Star on what he’s learned along the way.

During the early 2000s, I was working with games manufacturers producing titles for Las Vegas and tribal casinos. I loved the industry, but I was starting to get frustrated that more and more of my time was being taken up with tasks like sales, delivery or budgeting—and not on the games. The time that I did spend being creative was often suppressed by the whims of committee.

It was around this time that online gaming began to really catch on; suddenly you didn’t need to run a global manufacturing operation to bring a casino game to life. For the first time there was a genuine alternative for those looking to play a new breed of innovative casino game.

Against this backdrop, I founded Design Works Gaming (DWG) in Scottsdale, Arizona in 2005. At first we designed for the manufacturers—many of the biggest in the business—and over the years we moved into social and online casinos as well.

From the early days, the most exciting thing for us was to tackle the challenge of creating great games for different verticals, channels and people. And almost 16 years later, we still love getting to know our end users and making design decisions based upon exactly who they are.

Some principles in game design are universal, others can differ significantly depending on all sorts of factors. Building a social game on Facebook for a baby boomer is a different challenge than creating something that will resonate with millennials playing in a real money casino in the UK.

Making great games is what we get excited about. We’re still going strong all these years later because we’ve never changed our philosophy that nothing should ever get in the way of creativity.

We recently announced that DWG titles will be launching with regulated online casinos in the state of New Jersey. Michigan and Pennsylvania will follow shortly. It’s great to be home, but it’s been a long journey to reach this point.

We’ve spent many years building games for some of the biggest names in the land-based casino industry, like IGT, Novomatic and Aristocrat. We’ve launched social casinos that have clocked up tens of billions of spins from millions of users worldwide. And we’ve supplied blockbuster real-money online titles to tier one operators in other regulated markets, including the UK.

The successes we’ve enjoyed over the past decade-and-a-half are, I’m certain, the result of always focusing on the game—regardless of the vertical or market we’re building for. There’s always that balancing act for us, fusing the insights we garner from data analysis with the spark of creativity required to stand apart from other games.

Great design shines through, whether that’s in land-based, social or online casinos.

For us, it has always been about going the extra mile on the details that are too often lost in the noise that comes alongside bringing a game to market.

It’s designing the unique math model that’s perfect for a title, even when it might be easier to recycle an old one.

It’s actually trusting the data and allowing it to reshape what we do. We all know that data is transforming our industry, but it is important to focus not only on identifying and understanding the trends, but finding ways to turn data points into actionable insights. The data is there to help us improve the end product, so it is critical to find new ways to make this happen.

And it’s also taking the time to get to know the people who will ultimately be playing the game, all the while supporting the operator in delivering it to them.

The same, but different

The buzz around US iGaming right now is completely unprecedented. It’s easy to get carried away by the five-year growth projections and multi-billion-dollar M&A action.

There’s a danger that this excitement drowns out the very reason so many people have worked so hard to bring regulated iGaming to this country. We need to deliver players an experience beyond their expectations. And that starts with the games.

We’re regularly testing out new product lines and, honestly, nothing is sacrosanct when it comes to pushing forward what a slot can be.

The games themselves may be evolving, but the principles behind great design haven’t changed.

This experience has allowed us to understand the nuances between different verticals as well as distinctions between jurisdictions. The trick for us has been finding where all of these factors intersect when we recommend content for various placements.

We’re following these insights in the way we roll out new content for different partners. New RMG titles are rigorously tested in social casinos before launch, and this has allowed us to vastly increase our ratio of hits in the real-money arena.

Ultimately, we’re backing ourselves in these new markets and verticals because we enter them not only with experience, but also the knowledge that gaming doesn’t stand still. We’ve watched first-hand how much this industry has transformed over the last 15 years. So, we know thriving in the next decade cannot be achieved by resting on our laurels.

Our initial launch in New Jersey is with 33 titles, taken as a cross section of top-performing games that have been rigorously tested across land, social and RMG around the world.

While we can’t predict what will come next in our industry, we believe our game development process and acumen for data analytics will guarantee success for whatever changes may come—we won’t be leaving it to chance.

Beyond that, it’s all in the game

Troy Zurawski is the founder and CEO of Design Works Gaming. Hailing from a family tree yielding three generations of casino professionals, Zurawski worked with games manufacturers in Las Vegas before setting up DWG in 2005 with the aim of creating a studio focused on game innovation.