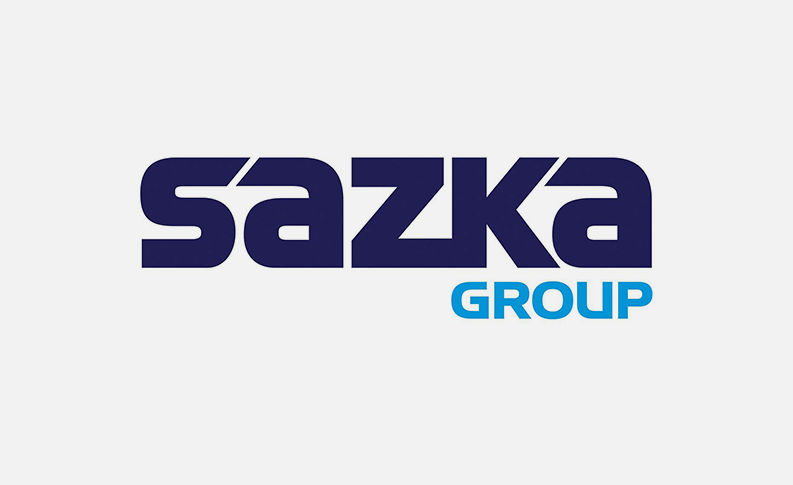 One of the most experienced experts in sports marketing and the monetization of new areas of sport, Pavel Turek, will join the KKCG Group and SAZKA Group teams. From October 2021, he will assume the position of Chief Officer of CSR & Global Brand both for KKCG Group and for its lottery department, SAZKA Group.

“My main goal will be to create a concept where global and local brands coexist. I will also assist in the creation of the company’s corporate social responsibility. I am honoured to have been given the opportunity to work in Karel Komárek’s ambitious team,” said Pavel Turek, who spent over 25 years in the world of motorsport. Between the years 1997 and 2003, he managed one of the most important commercial relationships in Formula 1, between West and McLaren.

In total, he spent 17 seasons in Formula 1 and participated in more that 250 Grands Prix. He worked closely with drivers such as Mika Häkkinen, David Coulthard, and Kimi Räikkönen. During his time at West McLaren Mercedes, Pavel was at the forefront of several initiatives which pushed motorsport marketing to the next level. This included the two-person Formula 1 car drive, or David Coulthard’s zero-gravity ride. Subsequently, as director of Coulthard | Doohan | Turek & Partners, he created new concepts in different spheres of sports marketing, promotion, event management, and public relations.

From 2013 to 2018, Turek assumed the role of Commercial Director of the Red Bull Air Race, where he was responsible for sponsoring, distribution of television broadcasting or licensing, among other activities. He also successfully leveraged sponsorship programs for Moto GP, WRC, and other racing series. In 2018, Pavel Turek became the Marketing Director at SailGP, a newly-formed international sailing competition.

Pavel Turek is the CEO of Automobilist from 2019. This company specialises in capturing unforgettable sporting moments from the past and present.

“I know Pavel as a creative and experienced manager. I believe that thanks to his knowledge in the field of sport, he can bring new ideas to our group which will advance the public perception of our brands. To do this, we will not only rely on marketing, but also our projects in the field of corporate social responsibility. We are placing greater emphasis on these types of projects in all countries in which we operate,” explains Karel Komárek, founder of the KKCG investment group.