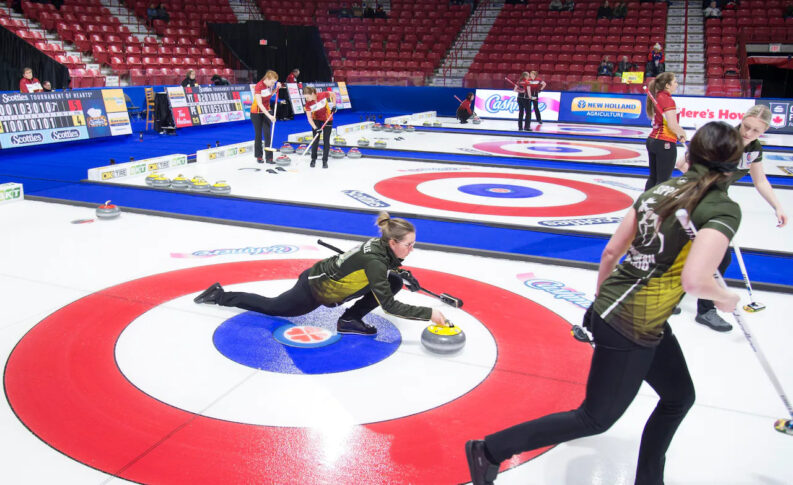 PointsBet Canada has enter into an agreement to become the official and exclusive sports betting partner of Curling Canada, a sport association.

Under a long-term partnership, the online wagering platform plan to offer innovative ways for fans to engage with Curling Canada events. As part of the agreement, PointsBet will also become a title sponsor of a Curling Canada Season of Champions event, beginning in the 2022-23 season.

Over 13 million people watch Curling Canada’s events each season on some of the highest-rated sports programming in the country, according to PointsBet. The deal will include broadcasting rights, with 300 broadcast hours and over 350 repeat hours per season. The partnership follows on from an earlier multi-year deal for PointsBet Canada to serve as the Official Partner of DailyFaceoff.com and The Nation Network.

In June this year, the Canadian Senate passed a bill, legalising single event sports betting. “With the passing of legalized sports betting by the federal government this past summer, we knew that there would be many opportunities available for our sport to be part of a new, legal and regulated way for fans to enjoy our events,” said Curling Canada CEO Katherine Henderson.

“PointsBet’s track record speaks for itself, as the company has existing partnerships with a variety of highly regarded partners around the world, and we couldn’t be happier to enter into this new venture with an industry leader.”

“Our partnership with Curling Canada will not only support community-based sports but bring curling fans who, our research shows, are active bettors and over-index when compared to fans of other sports, an unprecedented sports betting experience,” PointsBet Canada CEO Scott Vanderwel.