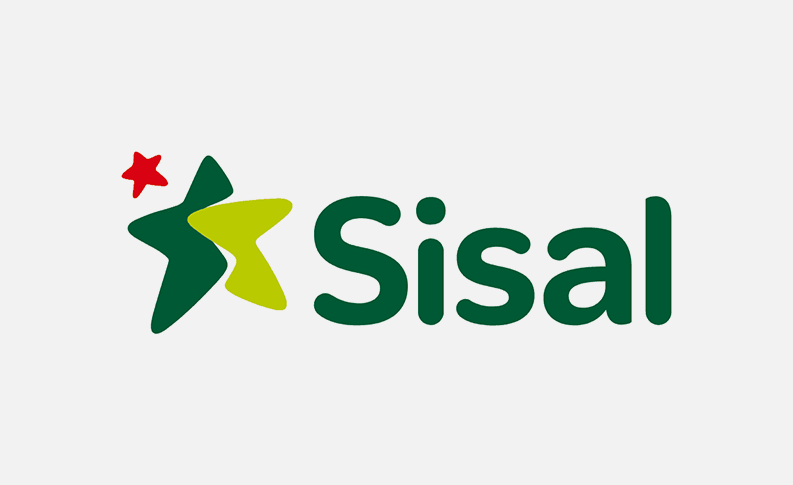 Sisal has filed for an initial public offering (IPO) to list its shares on the Milan Stock Exchange.

Sisal, which derives most of its income from Italy, has expanded overseas, securing concessions for retail and online gaming in Turkey, Morocco and Spain. The group is also in the race to lead the UK National Lottery.

Two sources told Reuters news last month that the IPO was expected in the first quarter of next year.

Sisal’s IPO filing follows the announcement of listing plans by makeup supplier Intercos, indicating a resumption of new listings on the Milan Stock Exchange where only three companies have debuted in the main market so far this year.