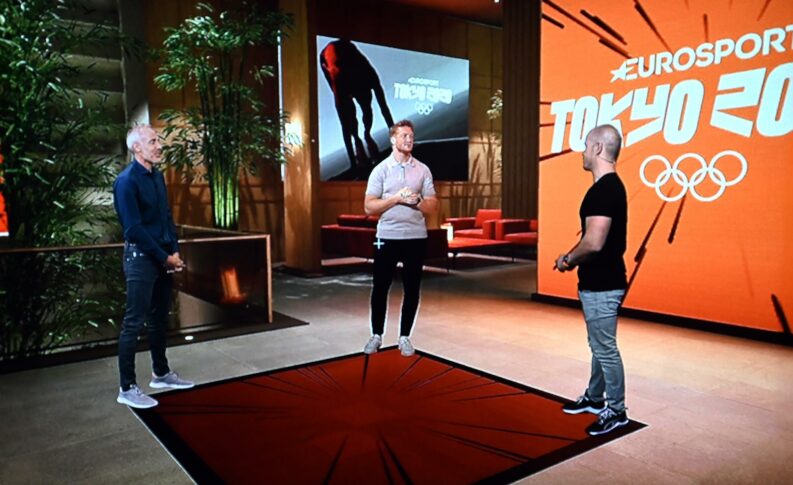 The National Police Board of Finland prohibited Eurosport SAS (Eurosport) from marketing gambling services in Mainland Finland on the Eurosport 1 television channel.

The prohibition remains valid for a period of three months and shall apply from 30 days after the date of service of the decision, unless otherwise directed by the appeal authority.

“The supervision process in accordance with our legislation gives companies the opportunity to alter their operations and have their views heard,” says Anna-Emilia Sirén, Senior Adviser, Gambling Administration at the National Police Board.

Despite a number of exhortations, Eurosport has, however, continued the marketing that is considered unlawful by the authority.